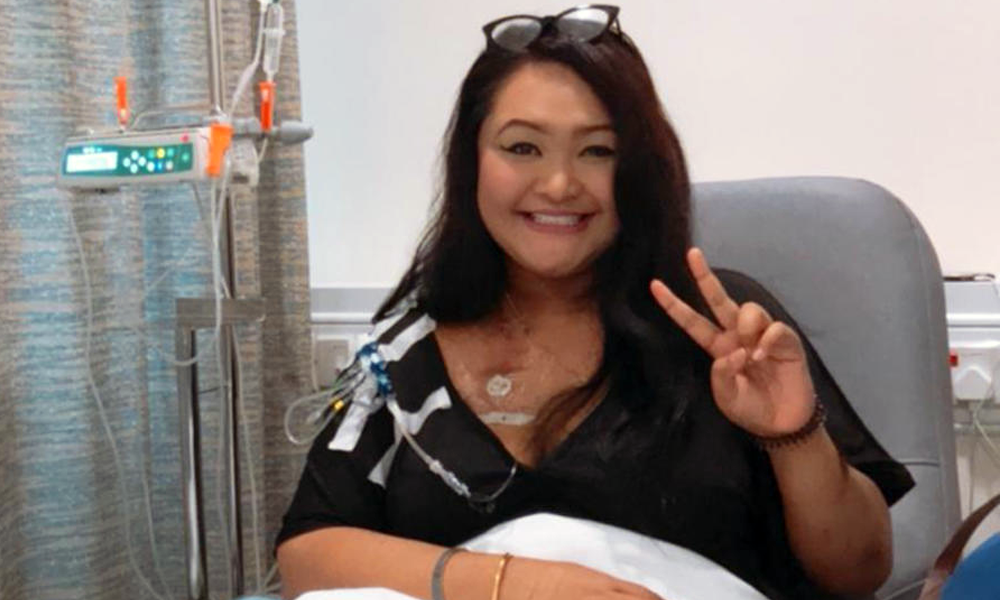 The Court of Appeal found the doctor who treated the late Noor Azlin Abdul Rahman to have breached his duty of care to the patient, who died after her cancer was not detected at an early stage.

However, the Singapore Medical Council says that it has reviewed the complaint against Dr Imran bin Mohamed Noor and concluded that there was no professional misconduct, and as such they will not re-open investigations into the matter.

Ms Noor Azlin had filed complaints against Changi General Hospital, Dr Imran, and 2 other doctors who treated, alleging that their negligence delayed the diagnosis and treatment of her lung cancer.

She also sued the CGH and the doctors.

The SMC dismissed all complaints by Ms Noor Azlin.

The Court of Appeal however found CGH liable and found Dr Imran, a respiratory physician, in breach of his duty of care.

Dr Imran had seen Ms Noor Azlin in 2007 for an opacity in her lung, which he later diagnosed as resolving and he discharged her.

But based on his notes, the court found that there was uncertainty in his diagnosis and he should not have discharged the patient without making sure the opacity was not any cause for concern.

The 3-judge court in its summary judgement that if Dr Iman did not ensure the opacity had fully resolved was not a malignant growth, no other doctor would.

“Dr Imran was, in many ways, the ‘last in line’ at the material time to diagnose a lung opacity.”

The court noted that the reason another doctor who saw her some years later did not send her for further investigations for the lung opacity as he knew she had already been seen by a specialist.

“This is because it was unlikely that any follow-up in this regard would be conducted by another doctor. It was wholly within Dr Imran’s sphere of responsibility to ensure that the opacity was not of concern.”