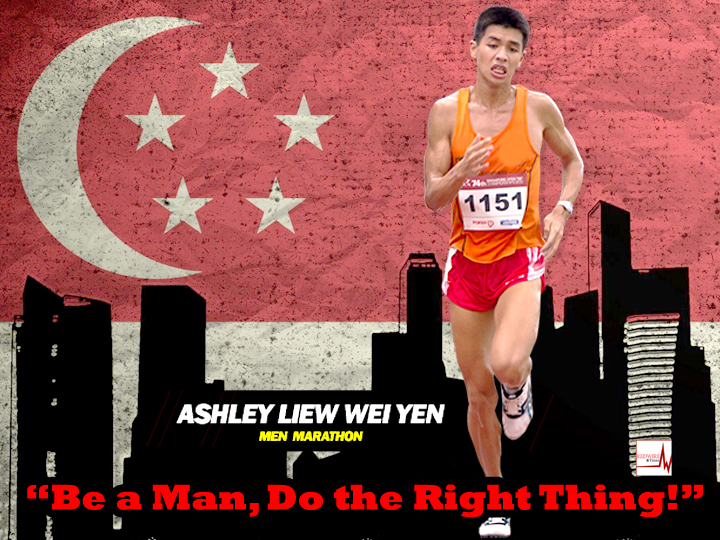 That catchphrase, popularised by Canadian comedian Russell Peters years back, and embodied in one of Singapore’s on Sunday (7 Jun) at the SEA Games.

Seeing that other runners in the 42.195km marathon had followed the wrong route and ran off-course, Ashley Liew slowed down to a crawl and waited for them to catch up.

He thought it was the right and fair thing to do.

“I found myself in pole position. I looked back and all 11 of them were not there, and I dramatically slowed down to wait for them.”

“I would not have felt comfortable taking advantage of the situation as I am a big fan of sportsmanship. In fact, I was sharing with the other athletes how important sportsmanship is.”

His belief could have caused him a medal – Liew wound up finishing 8th in the race.

But was it worth it, seeing how Liew had spent 41 gruelling days at the world-famous High Altitude Training Centre in Iten, Kenya, just to prepare for the Games?

“It is not always about the medals, but also the things you do in between.” 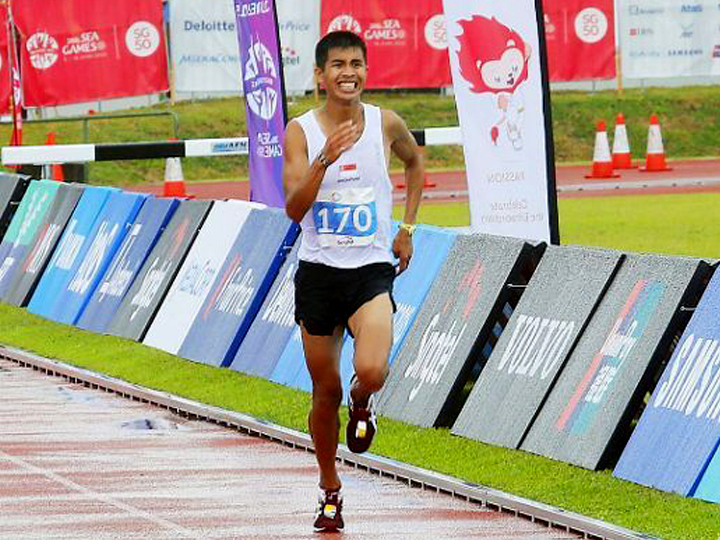 Liew struggled towards the end to finish the marathon, after suffering injuries to both his hamstrings.

But he battled on, the memory of his late mother giving him a much-needed boost.

His mother had died of colon cancer in 2010, and would have been 61 on Sunday.

His sportsmanship and perseverance would have been the best tribute to her.

Give that man a Tiger!

No, wait, better give him some hamstring treatment first.