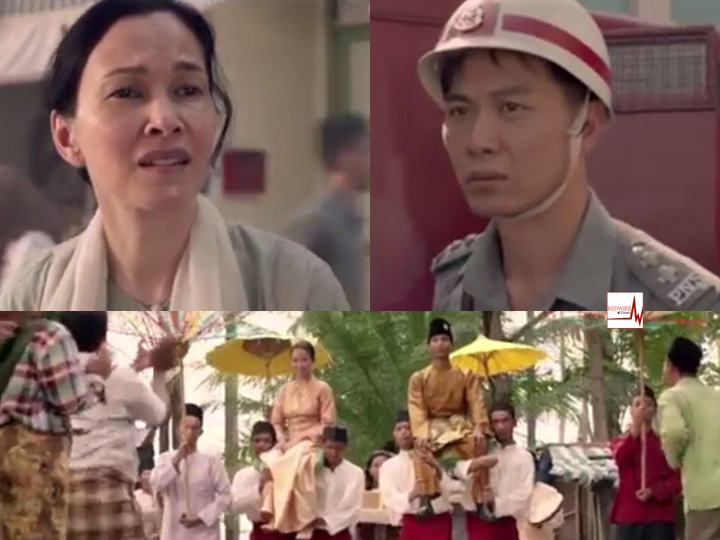 It’s out! Or at least the trailer is. The controversial “1965” movie will premiere at the iconic Capitol Theatre later this year to mark Singapore’s 50 years of independence.

The movie is intended to be a tribute to SG50.

It focuses on the racial riots of the 1960s.

The movie is set in 1965 when Singapore just attained independence, amidst the backdrop of rising racial tensions.

It’s a drama on the fragility of racial harmony.


And guess what: our lead actor is China-born Singapore PR, Qi Yuwu, while the lead actress is Malaysian, Deanna Yusoff.

Nicole Seah, Joanne Peh, and possibly Lim Kay Tong are supposed to feature in “1965” too, as part of the overall ensemble.

Now for the controversial part.

This has rankled many locals, who feel that the movie, no matter how well dressed-up, doesn’t do justice to the theme of independence and the struggle of our Singaporean forefathers to achieve that.

Some call it an insult to Singapore, at a time when tension against foreigners is rising due to limited resources.

Others questioned why local actors like Li Nanxing, or even Chua Enlai couldn’t take on lead roles.

But many star-struck fans are just happy to see MediaCorp Qi Yuwu in action.

Some Singaporeans also feel that its appropriate that foreign-born talents play the lead roles, as Singapore at that time was still a society of immigrants who hadn’t yet forged a national identity.

By that, we speculate that Singaporeans weren’t that Kiasu yet, hadn’t developed such terrible present-day driving habits, and didn’t witness snaking queues for Hello Kitty dolls.