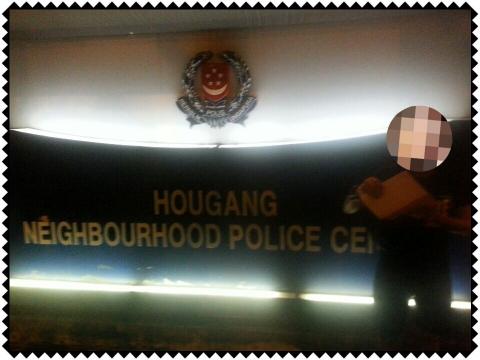 Just as any other ordinary Singaporean facing a severe financial crunch, I made the calculated decision to turn to a licensed moneylender (ML) to borrow a loan that would help me tide over my financial straits.  My buddy recommended me to a licensed ML operating out of Lucky Plaza.

I borrowed a sum of money in April 2014.  By the end of the year, I had repaid this amount as well as the interest save for S$100 short of the intended amount. 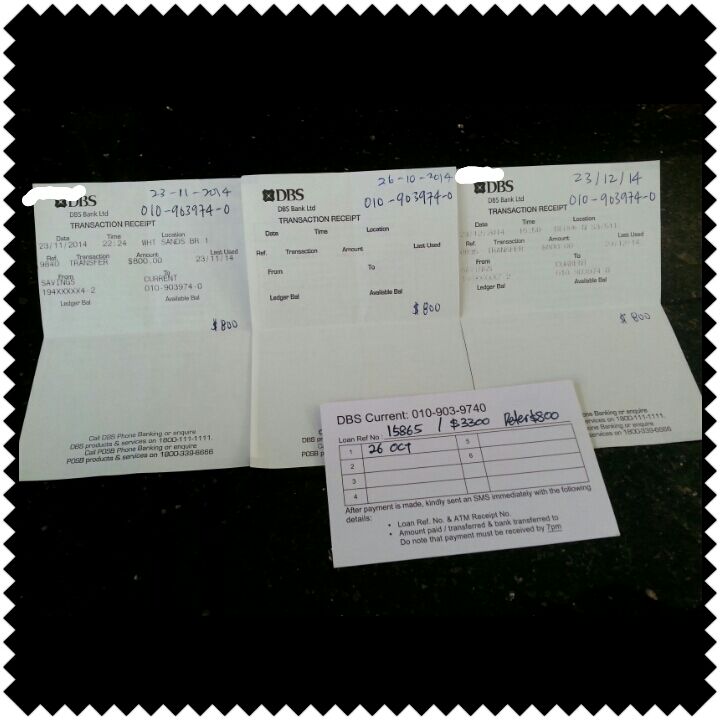 In January 2015, I received a text message from the ML stating that should I not be able to repay the shortfall, I would have to fork out a penalty running into the tens of thousands and that the firm would be taking legal action against me. 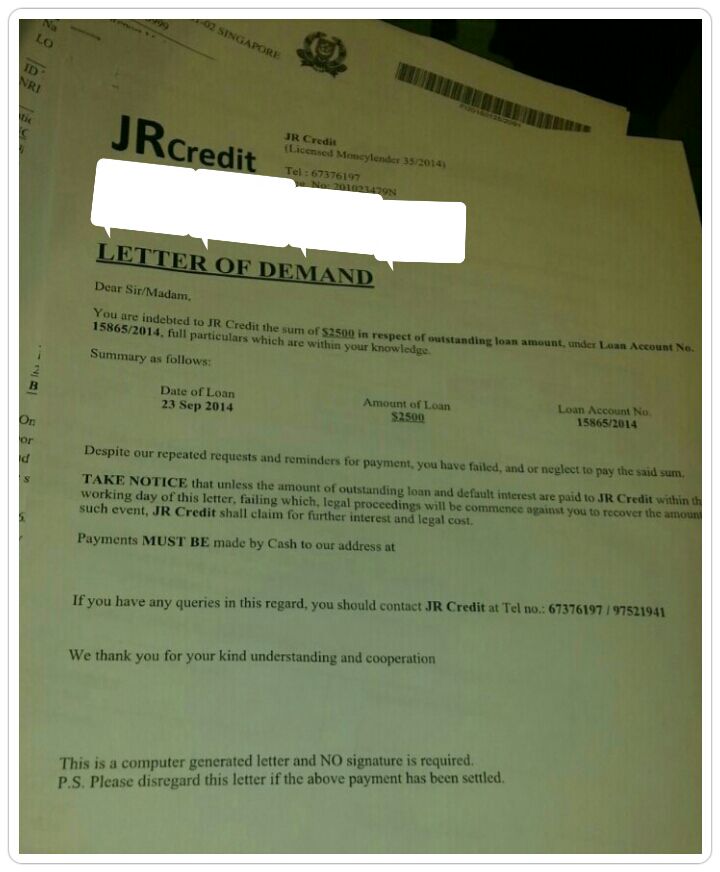 Little did I realise that after this, I would be receiving further text message from the ML which really scared the life out of me.  The texts took on a threatening posture stating that they would visit my house and also my working place. They even sent a text to my mother’s mobile number stating that they were going to visit my home.

Feeling harassed and threatened by these texts from the ML, I decided to seek relief with our great and highly esteemed police force. My experience at the Serangoon NPC on the afternoon of 25 Jan 2015 however shattered all my faith and confidence that I had with the Singapore Police Force.  After I had related my experience, the officer proceeded to record my police report.

The recording officer then turned to his supervisor, a middle-aged officer who said that I could not mention in my report that I felt harassed and feared for my life by the threatening texts that I received. This puzzled me as the report was being lodged by me and I was the signatory for the report, and yet the supervisor told me that I COULD NOT specifically state this fact in my report.

Not feeling satisfied, I went to Hougang NPC later the same day at about 9.00 pm and I made a further report just to mention the fact that I had been harassed and traumatised by the texts that I had received from the ML. This time, the officer recorded my report without much fuss. 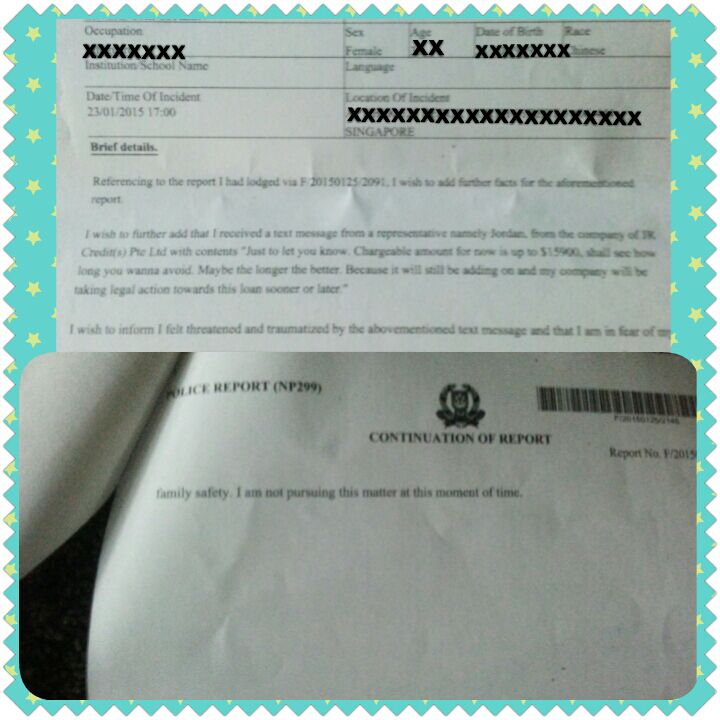 Only after I had lodged my second report did I feel a sense of relief as I felt that I had reported the true nature of my complaint.

I did not know that in making police reports, the police officers could “censor” or decided what I could and could not state in my report. I am not sure if the Police have such powers under the laws of Singapore to behave in the way that they behaved when I was lodging my first report at Serangoon NPC.

Please help me I’M very stressed up and don’t know what to do. Police is not assisting me. My medical report is attached. 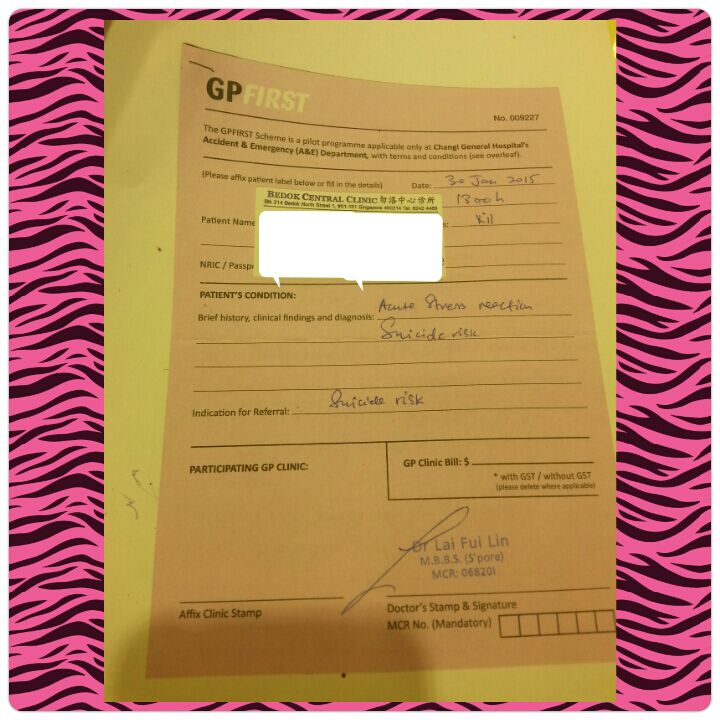 The writer of this letter has chosen to identify herself as “Ann”.
Send us your letters at mail@redwiretimes.com