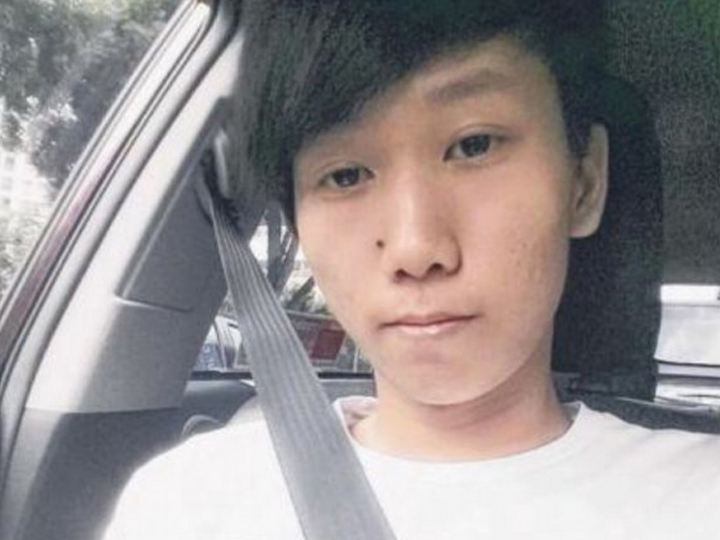 Liew Wei Jie was out having supper with friends when he spotted another teenager whom he believed was from a gang.

Not happy with his “arrogance” and “bad attitude”, 19-year-old Liew attacked the teenager – a 18-year-old ITE student from Malaysia.

Liew beat him savagely until he dropped to the ground unconscious, and even then, he continued to viciously kick the teenager.

The teenager was sent to hospital, where he died from his injuries 6 days later.

The incident on 24 May last year at about 2.45am at Selegie Road.

Liew is now facing 7 charges, including charges for causing hurt and drug consumption.