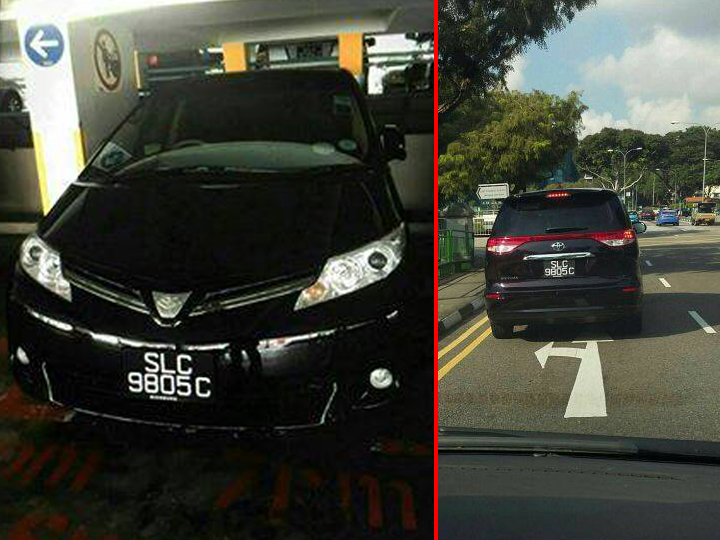 Less than a week after he had gotten his new car, Leha Buang is now carless again.

He had registered his car on 31 May this year, and drove to Johor Bahru on 4 June.

He says he parked at a shopping mall and locked the car at about 2pm, but when he was done shopping at about 6pm he discovered the car was gone.

“My new Purple Toyota Estima, SLC9805C was stolen from the Parking Padang Hasil open parking lot near Plaza Angsana at Jalan Tampoi, Johor Bahru. I locked the door and also locked the steering wheel at 2 pm. At about 6 pm, we returned to the parking lot and observed my car was not at the lot where I parked. I reported to Plaza Angsana Security immediately and Police station at Tampoi.”

If anyone spots this purple Toyota Estima on the road, do him a favour and notify the police.