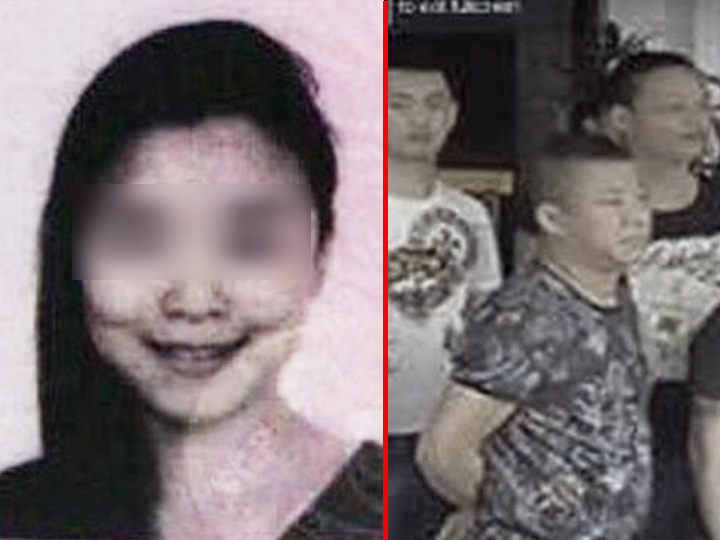 The Singaporean woman who was abducted from a Manila casino and held captive for 4 days reportedly borrowed S$15,500 from her kidnappers, lost it all at the gambling table, then tried to borrow another S$15,500 before she was kidnapped by them.

According to Manila police, 48-year-old Wu Yan was gambling at the Solaire Resort and Casino in Manila’s Pasay City when she was approached by a group of strangers who were part of a loanshark and kidnapping syndicate.

They persuaded her to follow them to the City of Dreams Casino where it was “easier” to win money, then kidnapped her midway through the trip and held her in a condominium.

But news reports claim that before the kidnapping, the strangers had been following Wu around for 3 days and knew that she was really bad when it came to gambling.

Sensing their chance, they reportedly approached and offered to lend her money, and Wu borrowed 200,000 pesos from them (about S$15,500).

She then proceeded to lose all the money she borrowed on bad bets, and again asked to borrow another 200,000 pesos from the group.

That’s when they told her to go to the “luckier” casino, and kidnapped her en route.

The terms of the loan were reportedly a 10 percent interest on the original loan amount, and another 10 percent of the winnings from the loan taken.

The news reports also claim that a source revealed Wu had tried to escape from the condominium unit she was held in by promising she would withdraw money to pay them if she was released.

Then, when they loosened the rope used to tie her, she ran to a window and tried to jump down from the 3rd-floor unit.

But the kidnappers managed to hold her back and subdue her.

The commotion however allowed police who had been watching the condominium to know which unit she was in, and they stormed the apartment shortly after Wu’s botched escape attempt.

The suspects in the kidnapping have since been charged and may face life sentences if found guilty.