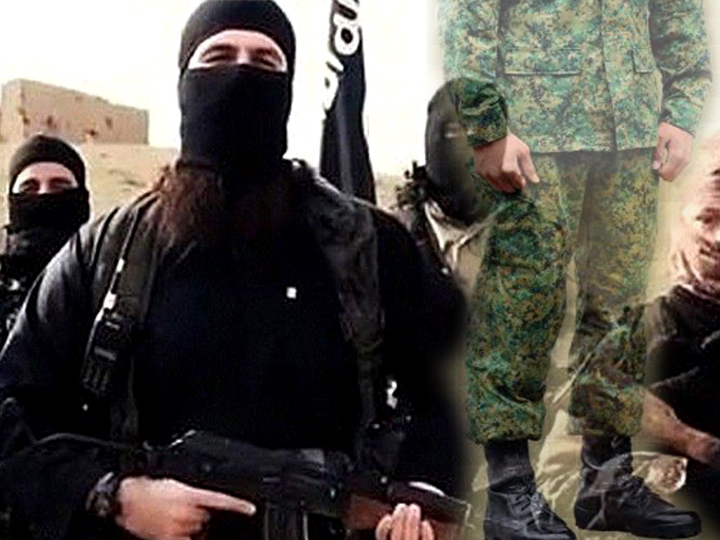 The Ministry of Home Affairs has announced the arrest of a 33-year-old Singaporean who was a supporter of terrorist group, ISIS, under the Internal Security Act.

Technician Asrul Alias was nabbed in August this year, and has been placed under a 2-year Restriction Order.

This means his movements will be curtailed and he must abide by certain conditions.

For instance, he cannot change his residence or employment, or travel out of Singapore, without the approval of the director of the Internal Security Department.

Asrul’s support for ISIS began in 2014, when he chanced upon pro-ISIS propaganda and started reading more related material online.

He then actively looked up information supportive of ISIS and shared them on social media to spread the terror group’s radical ideology.

Asrul also spoke up against criticisms of ISIS that he encountered online, the ministry said.

Despite stopping his online posts on pro-ISIS material late last year, he remained supportive of ISIS.