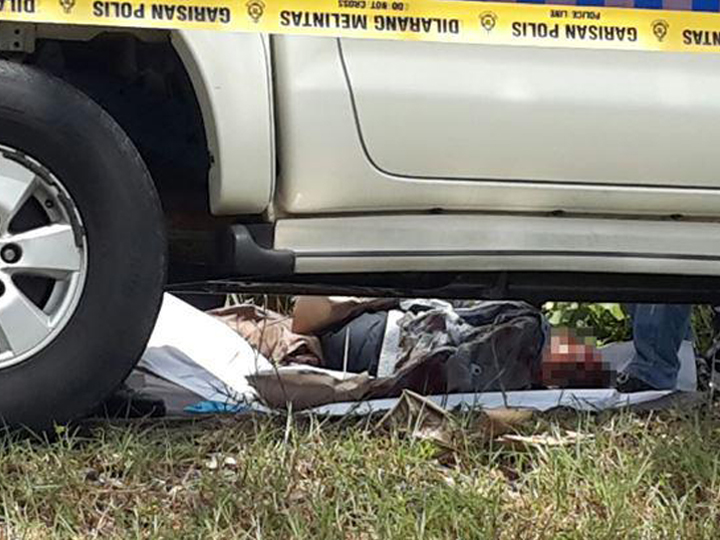 The body of a 52-year-old man found along Malaysia’s North-South Expressway near Kampung Padang Satu has been confirmed to be that of a Singaporean. 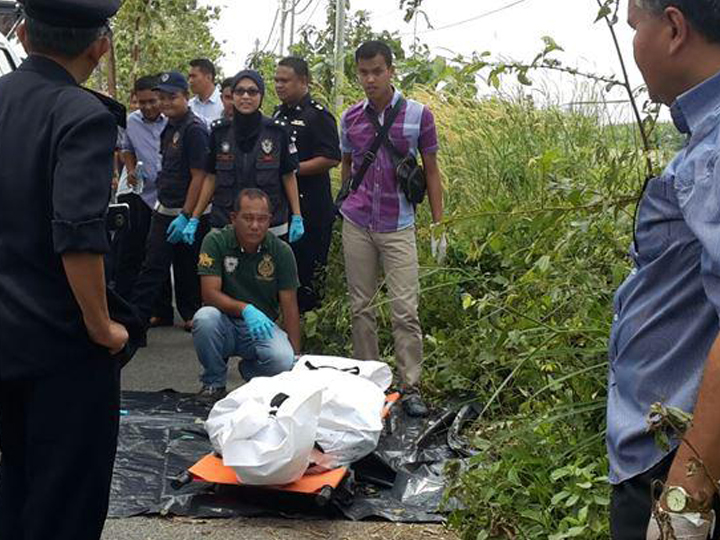 The body was discovered on Sunday morning (13 Sept).

The man suffered 13 slash wounds on his forehead, head and hands.

He was found face-down in the bushes next to the expressway by members of the public.

All that was found on him was a handphone and a set of keys.