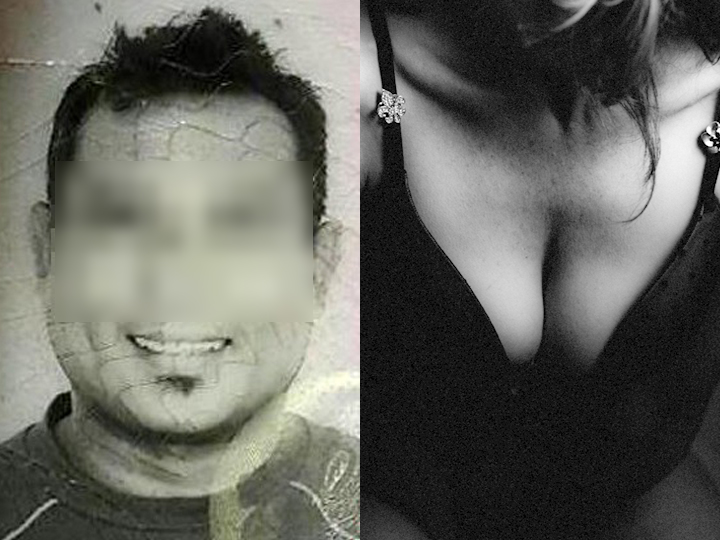 This Singaporean man has been preying on lonely women in Johor, Perak and Melaka and has reportedly scammed them of up to RM$500,000 (S$160,000) in total.

He would then promise love, and as a bonus, business opportunities.

Then, he would sweet talk them into investing all their savings with him or make them take out personal loans to fund his “business ventures”.

In his latest love scam, the 47-year-old Singapore Loverboy dated a 43-year-old widow with 2 children.

During their 2-month love affair, he managed to con her into “investing” about S$40,000 with him.

Apparently, he was sweet-talking her with promises of marriage.

That affair was to be the last for Singapore Loverboy.

The widow realised something was wrong when she didn’t get the returns she was promised and lodged a police report.

Singapore Loverboy was subsequently arrested in the Kluang District in Johor Bahru.

He was found to have overstayed in Malaysia for at least 2 years now.

At least 4 police reports by swindled women were made against him.

Singapore Loverboy’s 10-year-old son was also taken in by police.

The boy has been taken to the Welfare Department and the Singapore Consulate is arranging for him to be sent back to Singapore.