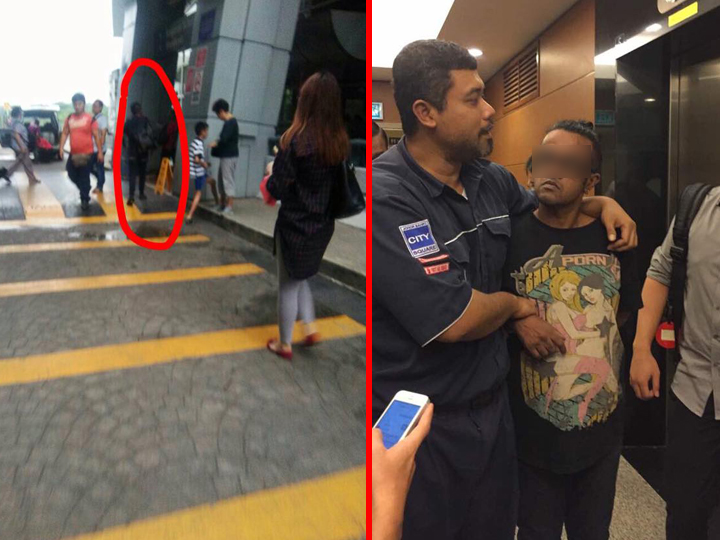 A Singaporean man was detained at City Square shopping mall in Johor Bahru on suspicion that he had filmed women using the toilet.

The man is said to have hidden in the toilet from 11am to 5pm in his bid to film women in compromising positions. 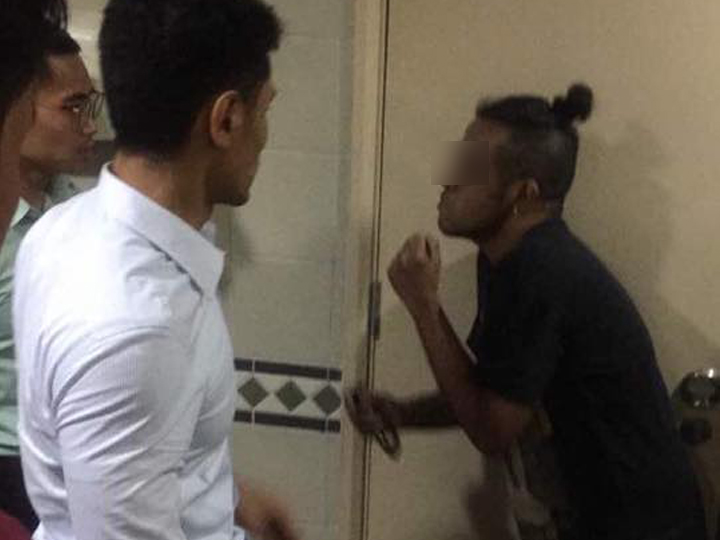 The alleged toilet voyeur from across the Causeway was subsequently caught by AEON Credit staff.

At the time, he supposedly smelt of alcohol.

He has been detained for further investigation.