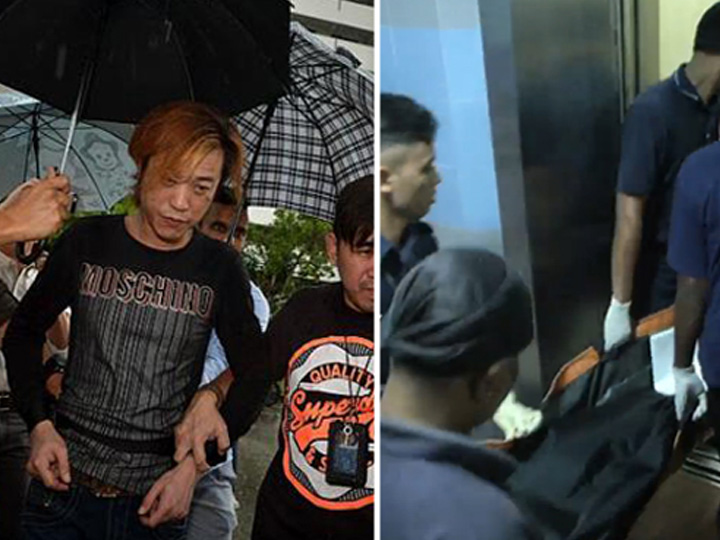 A Singaporean man, living on the ninth floor of Block 406 in Ang Mo Kio Avenue 10, was arrested yesterday (20 Nov) morning for the alleged murder of a Vietnamese woman, 30, who was found dead in his bedroom.

Police said they “received a call for assistance” at about 12.30pm, are understood to have found the suspect, a 40-year-old Singaporean man, in his two-room flat with the dead woman upon their arrival. No weapons were found on the scene.

About three hours after his arrest, the victim’s body was carried out of the flat by undertakers.

His neighbours do not know what he did for a living, neither did they know about the relationship between him and the victim.

They said that Jack had brought various women back to his flat before. The neighbours described these women to be in their 20s, with a slim build.

They said that these women appeared to be of Thai or Vietnamese descent, and usually wore high heels.