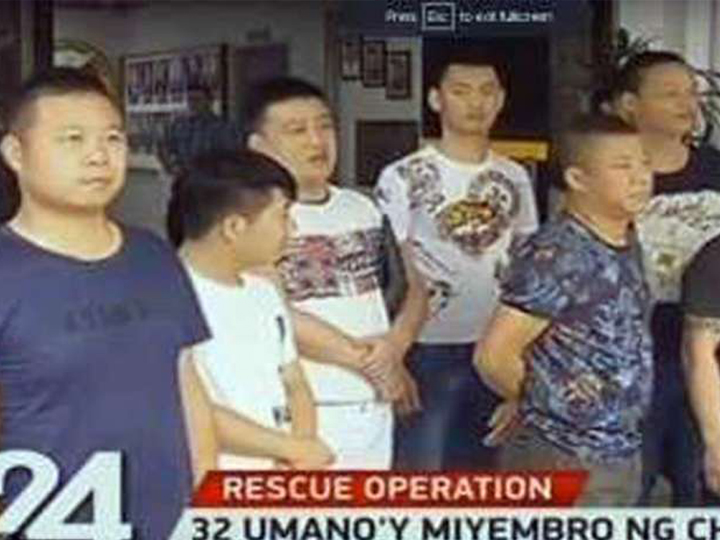 48-year-old Singaporean Wu Yan has been rescued after being held captive by a Chinese syndicate for close to 4 days in the Philippines.

During this time, she was reportedly beaten when speaking to her family.

Wu had been gambling at the Solaire Resort and Casino in Manila’s Pasay City when she was approached by a group of strangers.

Investigations revealed that they had been tailing her for 3 days before making their move.

Local police say she was lured by the group to the City of Dreams Casino where it was “easier” to win money.

The group instead took her to a condominium.

Police managed to get information from Solaire Resort and Casino and trace the taxi used to kidnap Wu.

About 50 officers performed an all-night stake-out at the Bayview International Towers condominium and they discovered which unit Wu was held in after hearing her screams from an unsuccessful escape attempt.

45 persons were arrested on suspicion of ties to a kidnap-for-ransom and loanshark syndicate.

Wu was able to identify 15 of the suspects.

Among those were 2 Malaysians and a Chinese national, believed to be the group’s leader and financier.

Preliminary investigations revealed that the syndicate had used the same room to detain a woman from Hong Kong on 9 July.

The suspects were charged yesterday and may face life sentences if found guilty.