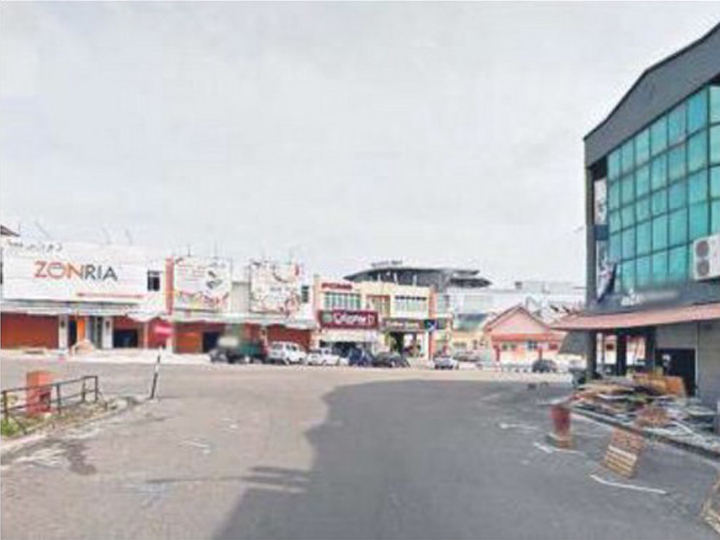 Four Singaporean men were beaten up in a Malaysia disco on Sunday, after allegedly getting touchy-feely with girls in the club.

One of the girls was offended by their forwardness and complained to her boyfriend.

The angry boyfriend then went and called out 20 men, believed to be part of a local secret society, and went for the kill.

They armed themselves, some with knives, and stormed the club.

The 4 Singaporeans were injured badly.

One of them was even hacked and needed to be sent to hospital.

The incident happened at about 3am, at a club in Kluang.

Police have arrested 5 people related to the incident.