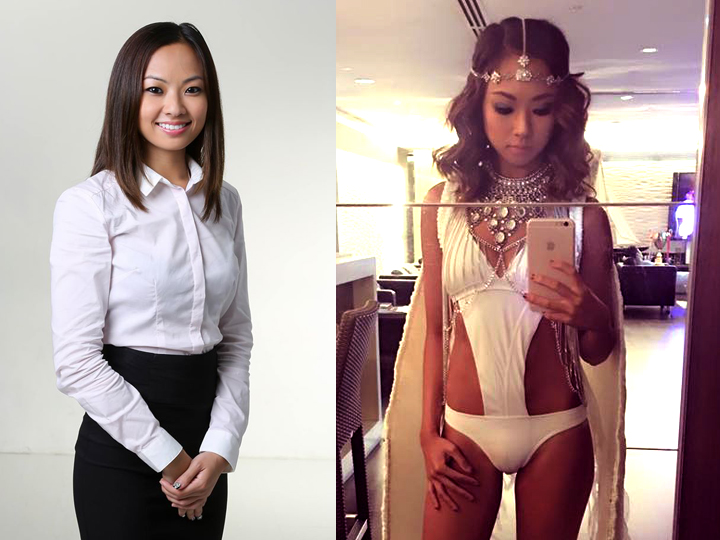 KOH: Damn it, Sembawang residents, see what you’ve done. 72 percent of you had to go vote for that old Khaw and some Nair fella instead of the NSP. It’s all because of you that the rest of Singapore has to suffer from not having Kevryn Lim in parliament. Look at how she has morphed in just 5 months!

After so much hara kiri talk, and having to look at sourpuss Sylvia argue her way out of things, what has been achieved? We need someone like Kevryn Lim to provide the much-needed boost so MPs actually want to pay attention to what’s going on in the room and take action. All she has to do is beware of those David Ong types, but then again, maybe the botak only goes for grassroots ladies. 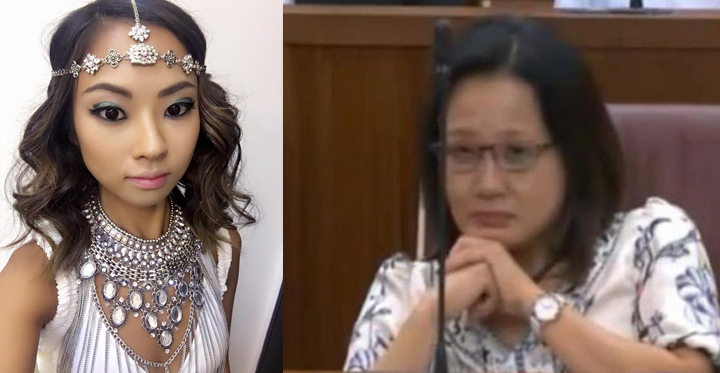 Forget Low Thia Kiang’s “slap the driver to wake him up” talk. That’s old already, and proven to be ineffective. You want to wake Janil or Lucky Charles or any other hot-blooded male MP up? Get Kevryn Lim in parliament. They should at least sit up and take notice. 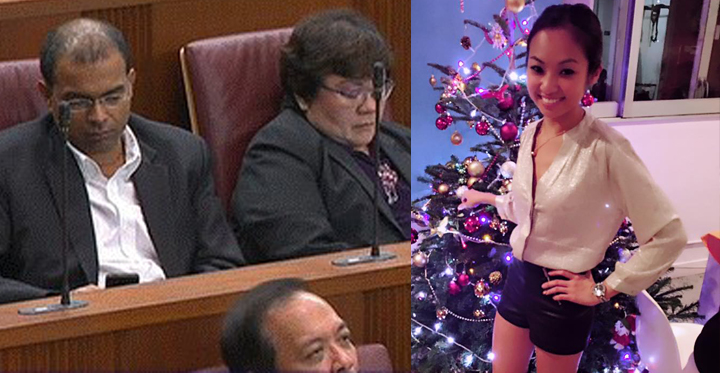 Now, our only hope to make parliament interesting, and to make parliamentarians wake up is to have a robust debate, and it looks like only Chee Soon Juan can do that. If he can make Kee Chiu write some long-worded letter to a media organisation halfway across the world just to rebut him, this Chee guy alone can definitely be a better check in parliament than any of the current MPs or duckweeds.

So Bukit Batok residents, vote wisely. Sembawang residents have already let Singaporeans down by depriving us of one super hot eye-candy in parliament, don’t deprive us of a livewire.