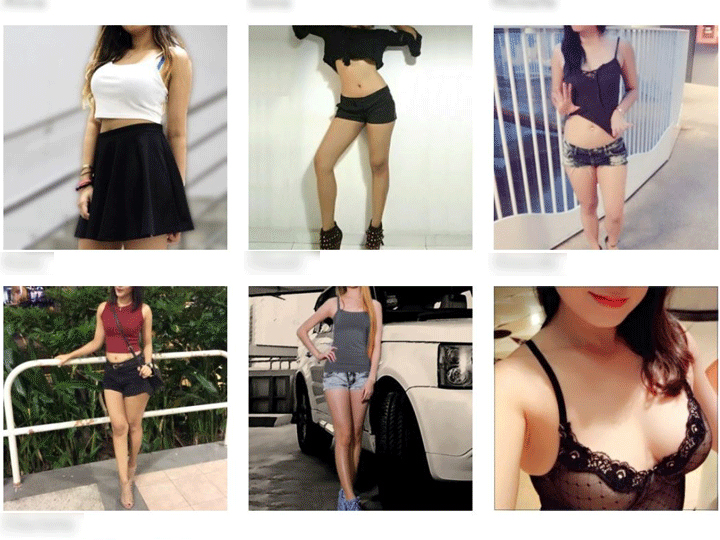 They were secondary school friends who stumbled upon the idea that pimping would be good money.

And hell yeah, the money was good – in 3 years, Billy Thien Chin Wei and Andrew Cai Can Yao pocketed S$168,000 of dirty cash.

At least 21 of the girls they recruited as atas social escorts, aka atas prostitutes, were Singaporeans.

These girls commanded a premium of between S$300 and S$600 an hour, and the 2 pimps would take up to 30 percent of their earnings.

They advertised sex services on 2 websites they had set up, and 2 local forums.

But sh*t hit the fan when police raided Hotel Boss in Jalan Sultan on 18 May 2016 and arrested 2 of their escorts for offences under the Women’s Charter.

Police later found S$16,100 at BFF Billy’s home and he was arrested the next day.

And thence, the BFF’s burgeoning business that ran from 2013 to 2016 got quashed.

Thien, who faced 39 charges, admitted on Sept 14 to 12 charges – six each of living on prostitution earnings and of procuring women for the purpose of prostitution within Singapore.

He was jailed yesterday for 29 months and fined S$100,000 for living on the earnings of prostitutes, and procuring local women for the flesh trade.

The case against Cai is in the pre-trial conference stage.