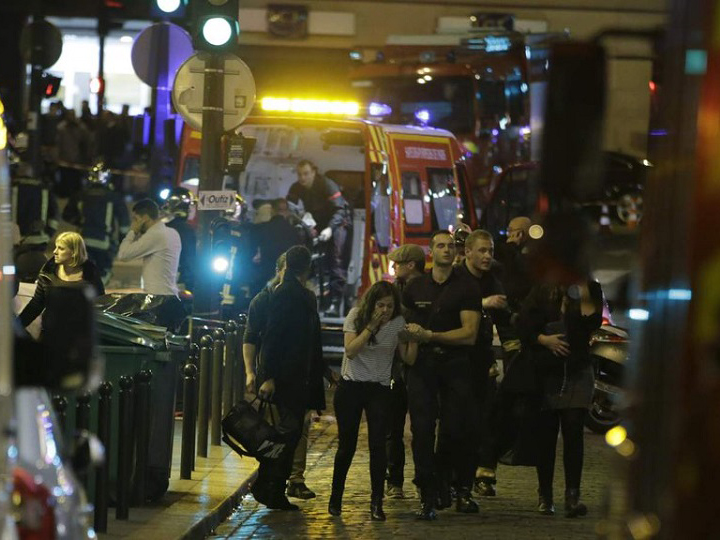 HAROLD CHAI: The Paris massacre was executed by Muslim terrorists. ISIS, which has claimed credit for the slaying of hundreds of civilians, hides behind the guise of Islam to reign down terror. Specifically, the Sunni Muslim sect of Islam. Some with a little more discernment but not more sense have called ISIS a terror group killing in the interests of Sunni Muslims – the sect of Islam which many Muslims in Singapore and the Southeast Asian region belong to.

To a world which leans towards generalisation, it is easy to blame Muslims for the senseless killings which continue to rage on. In Paris, which is known for racist attacks on civilians by civilians, Muslims now fear violent revenge from right-wing groups. Across the world online, comments have come in quick and furious about the supposed violent nature of Muslims and how they are destroying this world. The blame put on the whole Muslim community for the actions of a few is very frightening.

Islam isn’t destroying the world. That’s left to these vile individuals who form a tiny fraction of the Muslim world, who exploit the name of religion to cause destruction and promote hatred. In France, local Muslims have grieved and prayed for those who died in the multiple attacks. So too have Muslims in other parts of the world. Islamic leaders have also shown solidarity in condemning the actions of so-called “Muslim” terrorists. 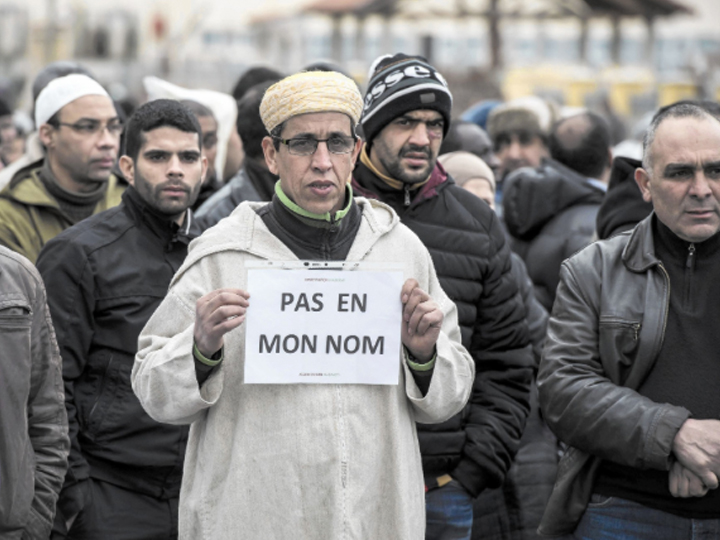 Evil men twist whatever they can to suit their agenda. In this case, it’s religion.

It isn’t just the white men that ISIS terrorists have slain, they have also killed hundreds of thousands of Muslims in the Middle East to tighten their stranglehold of the region. The group has tortured Kurds to death, gunned down Shi’ites in cold blood, and mercilessly bombed villages of Sunni civilians, whom they call “collateral damage”.

During the years of the Crusades, Europeans went to war under the banner of Christianity when really is was all about conquests. In 1940s Germany, Hitler made the killing of Jews easier by reasoning that it was because they were an inferior race, when what he wanted was economic dominance.

We must recognise ISIS for what it is – a terror group acting to further its own political and economic interests while using Islam as a shield and a sword all at once. And we must show support for our countrymen at a time like this where the foundation of their humanity is being questioned. While being vigilant for those in our community who have possibly been radicalised, Muslim or otherwise, we must draw the line and make it clear that it isn’t Islam we cannot accept, but mass murder performed by people who happen to call themselves devotees.

Islam isn’t evil. Muslims aren’t evil. But these terrorists are. And their actions threaten to divide Singapore if we do not stand in support of those in our Muslim community, the same way our forefathers did during the building of this nation.