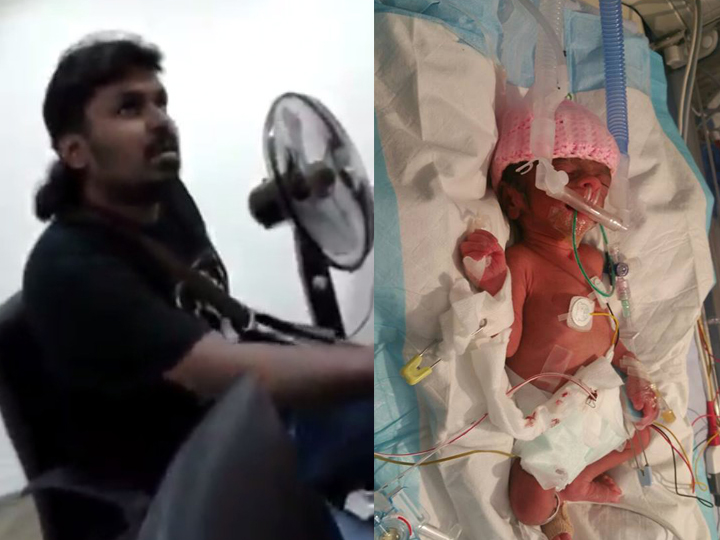 A complaint against an obnoxious officer from the Ministry of Social and Family Development which went viral has led to an outpouring of goodwill and assistance to Mr Ravi Rajasagaran.

The 33-year-old has apparently received donations of S$950 in cash, in addition to other freebies offered by concerned members of the public. 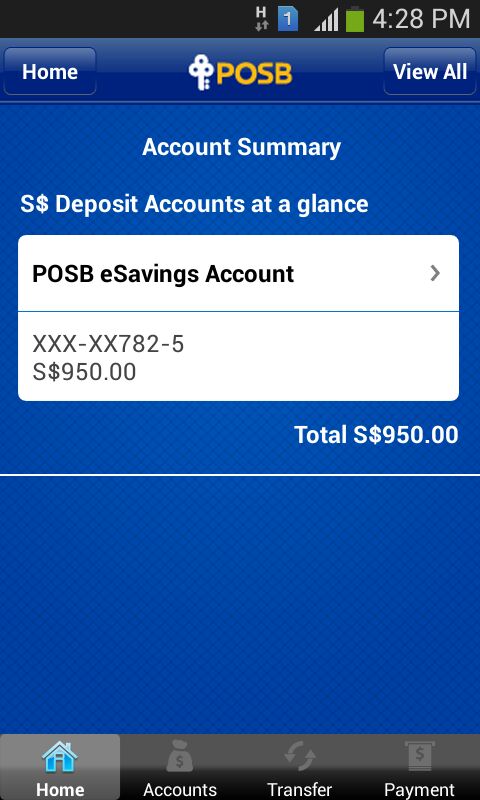 Ravi and his wife had complained earlier this week about mistreatment by a social services officer.

The officer had said “we don’t owe you” in his response to Ravi, who was expecting his handout from the MSF only to be told that it would be delayed.

Ravi is jobless after suffering from muscular atrophy.

He has a toddler son, and a premature newborn who is in intensive care.

He had requested for additional money from the MSF, which the officer had upped from S$600 to S$800 a month.

That increase resulted in the delay for this month. 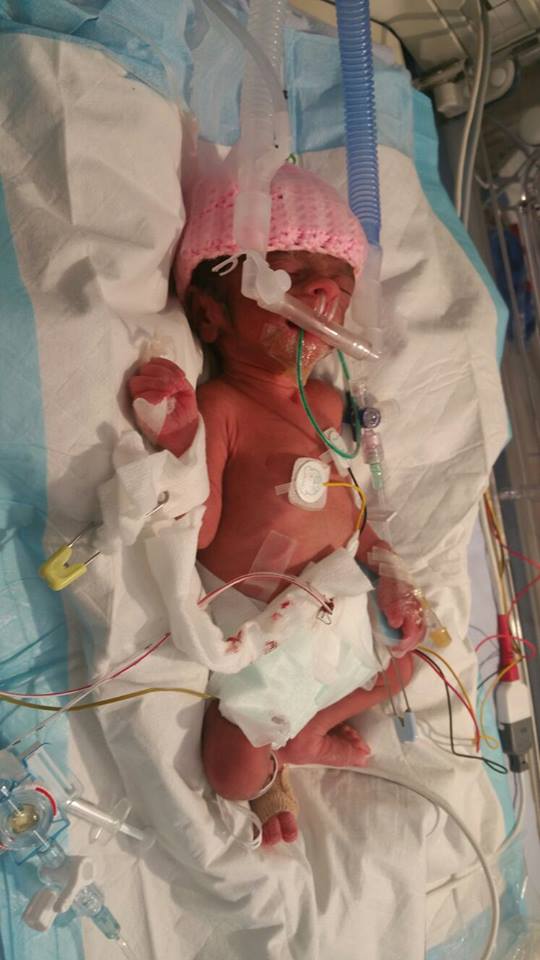 “Yea… if the mum doesnt have enough ebm for baby I could donate her some of mine. My baby is 4.5 months and currently I’m donating a regular amount to another bb.”

“If Mr Ravi needs to visit the baby do ask them to call me in advance – what time they are going and I’m willing to fetch them no charges and send them back home.”

Ravi has visited the officer with his wife on Thursday (Dec 3) morning, where the officer explained to them that there would be a delay in crediting their financial assistance.

He recorded this meeting with the officer.


The MSF has acknowledged that its officer’s behaviour was insensitive.

The ministry says it will do its best to help those in need, and urged members of the public to respect the confidentiality and privacy parties involved in such meetings.