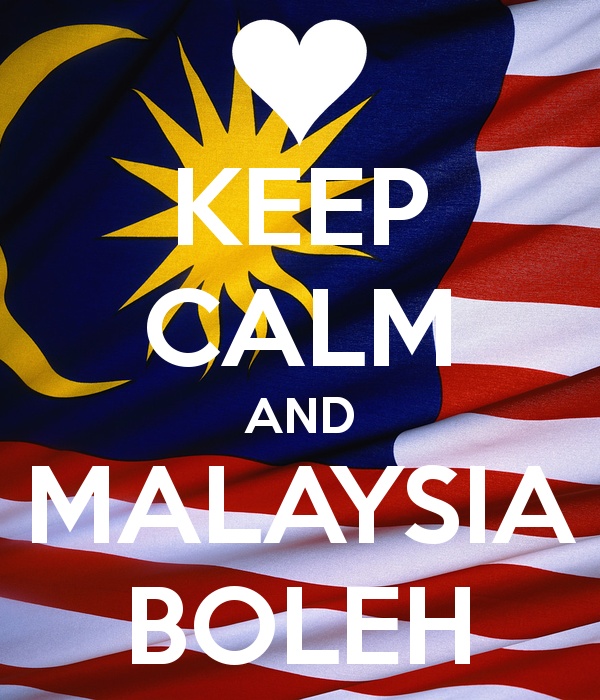 The report, which assesses a country’s ability to develop, attract and retain talent for companies that operate in the country, ranked Singapore 16th globally.

In particular, the ranking reflects three key factors of the country:

-its investment and development in home-grown talent

-its ability to retain local talent and attract those from overseas

-its readiness to fulfil market demands with the available talent pool

The talent report is based on more than 20 indicators – some statistical and others drawn from an IMD survey of 4,300 international executives.

The centre is part of the Swiss-based International Institute for Management Development (IMD).

IMD business school is located in Lausanne, Switzerland. It is one of the world’s premier business and management institutions. It offers the world’s best MBA program according to Forbes ranking in 2011, 2013. In 2014, it was ranked first in open programs worldwide by the Financial Times.
Singapore used to be ranked 10th 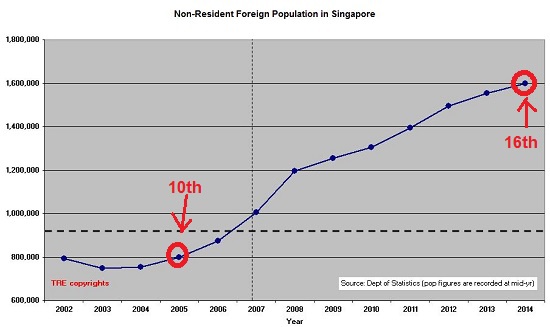 Why do you think Singapore’s talent ranking drops with supposedly more “foreign talents” coming into Singapore?