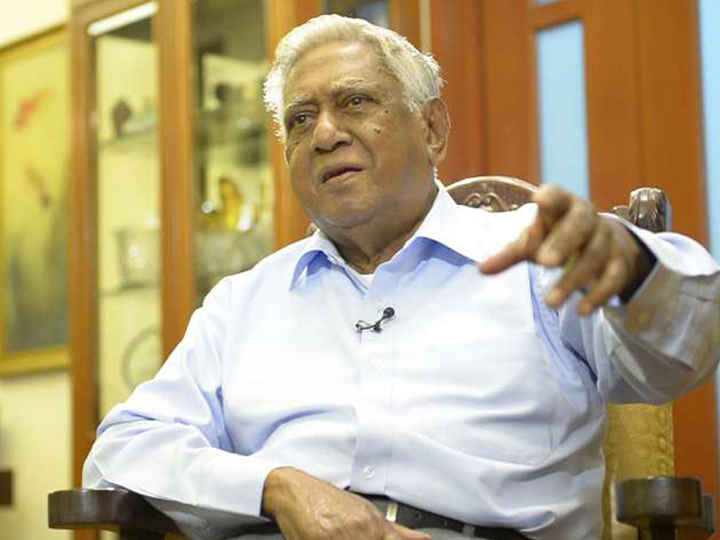 Former president S R Nathan has passed away at the age of 92.

He passed away at the Singapore General Hospital today due to complications from a stroke suffered over 2 weeks ago.

In a statement, the Prime Minister’s Office said:

“The Prime Minister and his Cabinet colleagues are sad to learn of the passing of Mr S R Nathan and would like to convey their condolences to his family. The late Mr Nathan passed away peacefully at Singapore General Hospital on Monday at 9.48pm.”

Prior to that, he took on various positions in public service such as Permanent Secretary at the Ministry of Foreign Affairs, Ambassador to the United States, Director of the Security and Intelligence Division.

He is survived by his wife Urmila Nandi. They have a daughter, a son, and 3 grandchildren.