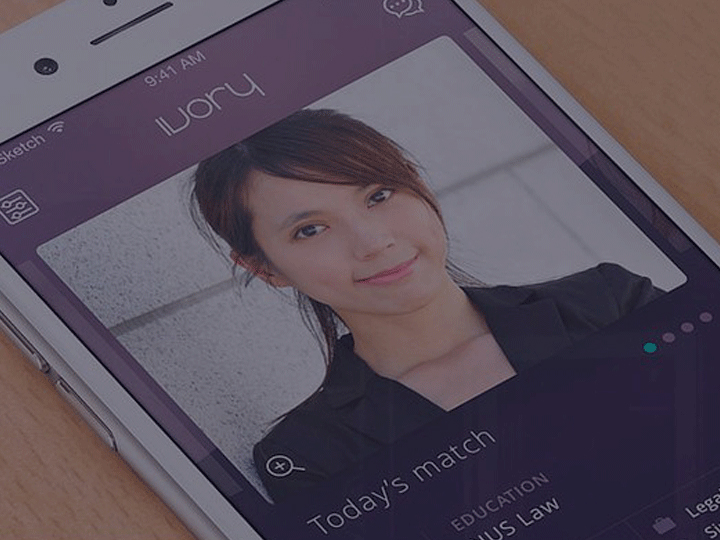 Besides ownself check ownself, Singapore is set for another phenomenon – ownself date ownself.

But only for the natural aristocracy lah.

A bunch of local elites and an ang moh have founded a dating mobile app called “Ivory”, which is meant for elites to hook up with other elites.

The local boys who set up this app come from Anglo-Chinese boys school, and have chosen to remain anonymous for now.

All in, the founders invested about S$70,000 of their own money into creating the app.

This is how they’re looking to screen singles:

“Ideally we’re looking for men and women who are successful and ambitious, to join a small and curated community of singles. An Oxford-educated RI [Raffles Institution] boy working as a lawyer is just as likely to get admitted as a polytechnic-educated supermodel, or the son of a successful businessman.”

The elite kids and ang moh say that Singapore’s society is already stratified and people are already dating others who are in their own league when it comes to jobs or income, so Ivory also helps to make such dating behaviour easier.

Lee Kuan Yew would be proud – he notoriously experimented with eugenics in the later half of the 1980s to encourage elite to marry other elites so they could presumably bear a better stock of children.

Ivory is unique to Singapore, but it isn’t a unique app.

Such ownself date ownself apps for elites already exist in other countries such as the United States.