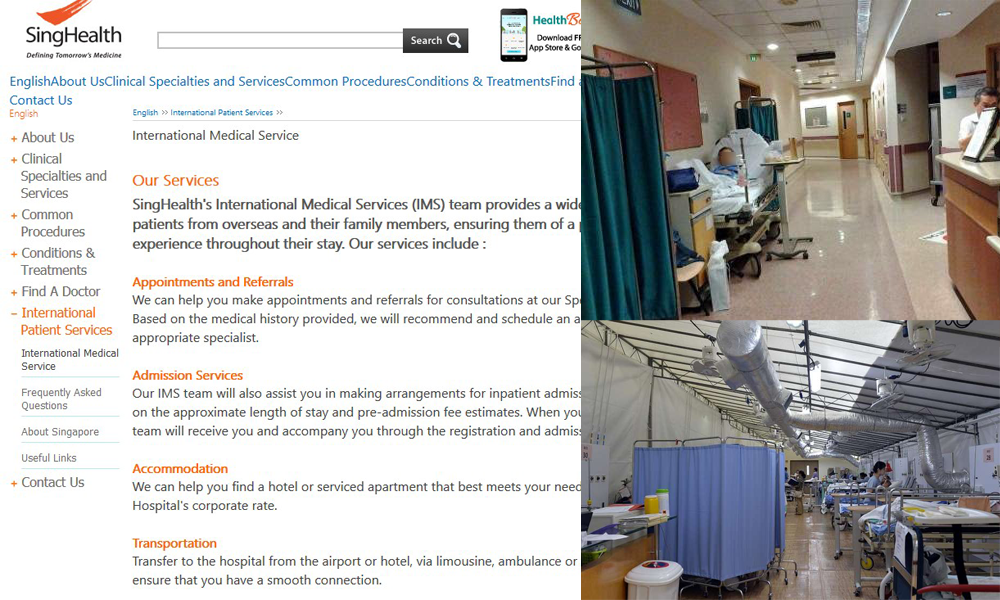 Medical tourism should not come at the expense of Singapore citizens.

Unfortunately, it seems that SingHealth didn’t get the message.

In spite of that, we saw SingHealth advertising medical tourism services to foreigners.

Singapore Tourism Board figures show that the large numbers of medical travellers who came to Singapore in 2012 contributed S$1.11 billion in medical receipts, which was a whopping increase of 43 percent from 2009.

Since 2015, STB has stopped disclosing these figures.

SingHealth has since removed the webpage that you saw above, after the Health Ministry announced yesterday that all public hospitals must to terminate their contracts with foreign agents who refer foreign patients from overseas to them. 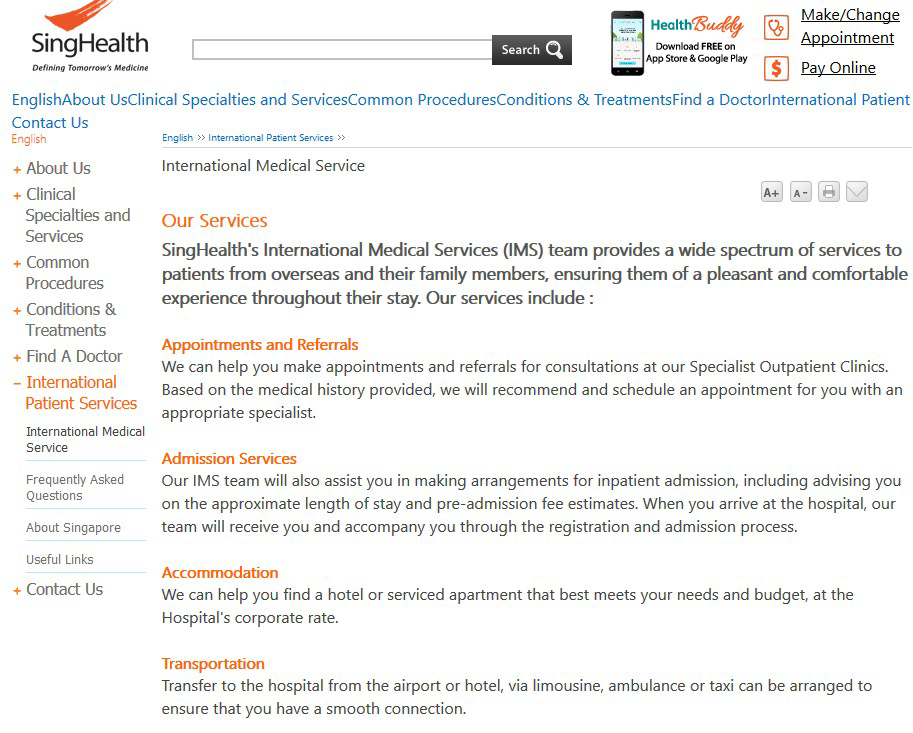 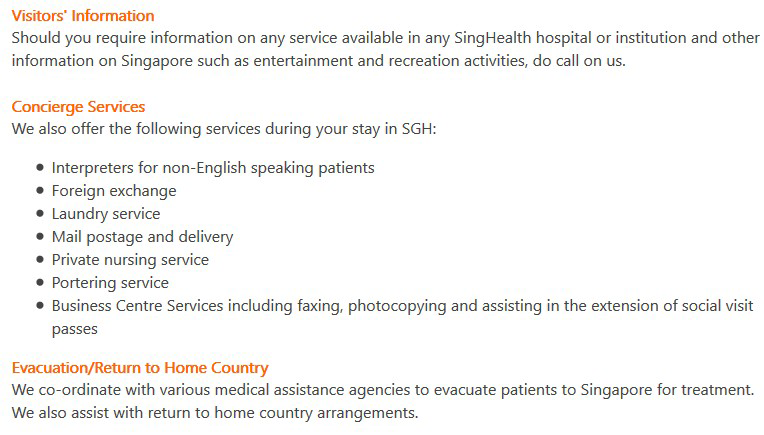 With the population increasing to 5.4 million today from 3 million in the 1990s, public hospitals should be ensuring that local patients are not being shunted from basic healthcare in pursuit of profit.

Instead, what we saw was foreign agents being allowed, up until yesterday, to actively source for medical tourists for to put further strain on Singapore’s public healthcare system.

One such foreign agent is HCM Medika, which was founded in 2007.

“We have an official agreement with various hospitals in Singapore and Malaysia to facilitate Indonesians going to those respective hospitals for medical treatment. Our recommendation is always based on patient’s medical need and budget.”

In 2014, the bed crunch situation became so bad that CGH had to pitch tents on its hospital grounds to house patients.

Foreign agents earn a hefty commission of up to 8 per cent of a foreign patient’s hospital bill, and it’s not clear how this commission is split between hospitals and healthcare providers.

It is also unclear whether local agents are given the green light to continue marketing healthcare placement services to foreigners.