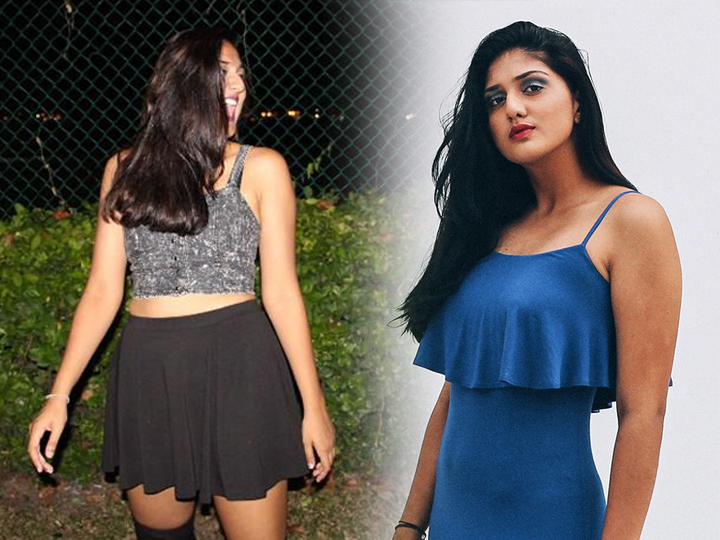 The 21-year-old university student posted a series of tweets on her Twitter account, condemning how ugly fat people are.

“Why is it so hard for fat people to understand that they should not occupy seats on the train?”

“Just do everyone else a fabour and like cab. You’d be like paying for two people anyway.”

Besides the fat attack, Munira also attacked Singaporeans in general.

Again, for how ugly the look.

“I sit on the train and all I can think of as I look at these faces are ‘omg Singaporeans are really ugly.”

“Singaporeans are so ugly… I really cannot.”

Munira would likely have been made an anchor on Singtel TV, but shooting her mouth off tipped the scales against her favour. 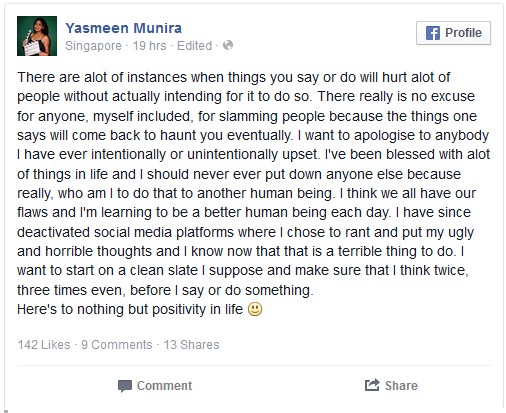 The organisers of the talent contest, Singtel TV-Masti Showcase 2015, have stripped Munira of her title, and handed it to first runner-up, Ms Vijayalakshmi.