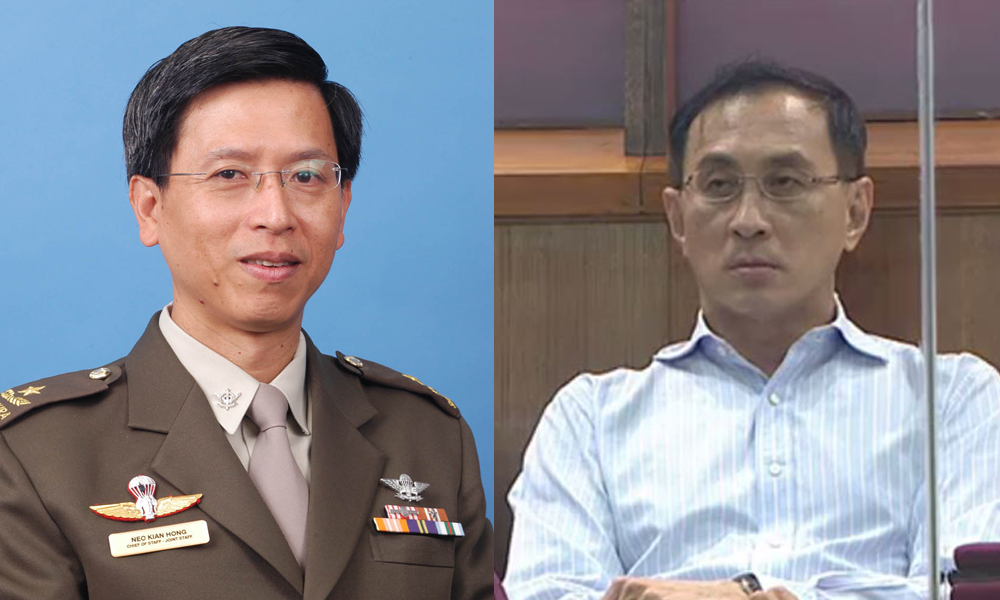 This was confirmed by SMRT in a statement today.

Neo is currently the Permanent Secretary for Defence Development.

The 54-year-old took over the Chief of Defence Force position from Kuek in 2010.

He was then appointed Permanent Secretary for Education Development, before joining MINDEF this last year.

Kuek served as SMRT CEO for the past 5.5 years, during which the company chalked up several “worst-ever” records.

He said in a press release:

“It has been my privilege to have served alongside a most professional and dedicated team in SMRT, and to have led the company through this critical period of organisational transformation and system renewal. While we have been through challenging times, I firmly believe the company is well-placed for better journeys ahead, and I see this as a timely juncture to hand over to a new leadership team to take the company to its next level.”

Kuek’s resignation comes just months after he rejected speculation that he would be throwing in the towel.

He was said by Transport Minister Khaw Boon Wan to have “volunteered” to head SMRT.

An independent research study conducted in Nov last year showed that only 20 percent of the public wanted Kuek to remain as CEO, while 65 percent believe that the MRT system is not well run.