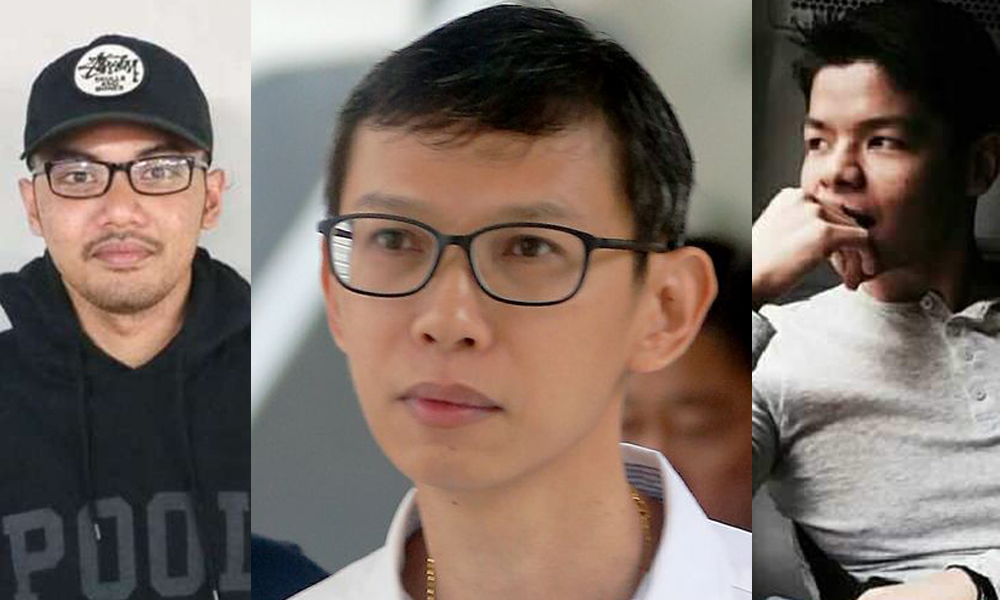 Former SMRT assistant engineer Lim Say Heng has been jailed for his role in the deaths of 2 trainees who were crushed by a train while on their way to fix a signalling fault.

The 48-year-old, who was sacked 6 month after the March 2016 tragedy, pleaded guilty to one count of causing death by negligence.

Investigations uncovered safety and procedural breaches related to employee track access, and that Lim had failed to ensure that necessary safety measures were in place before leading a team of 15 onto the MRT tracks to fix a track fault near Pasir Ris MRT station.

These include making sure that they complied with approved operating procedures when accessing train tracks during traffic hours.

Teo also failed to ensure that the procedures passed safety audits and were documented and disseminated.

Rail operator SMRT was given a record fine of S$400,000 in February last year over the same breach.