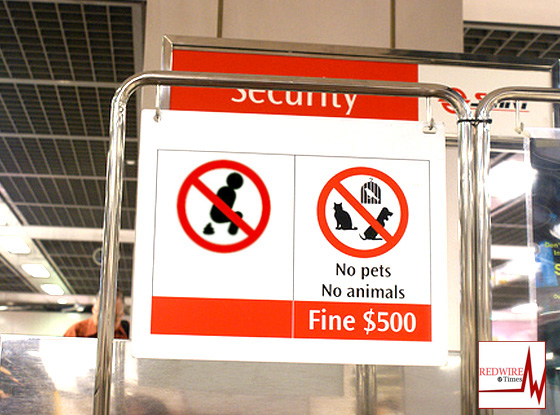 Following calls by readers, the Redwire Team travelled to selected MRT stations across Singapore to hunt where “No Pooping” signs have been installed. SMRT is apparently taking measures to prevent a repeat of the fiasco where a China national took a dump at Holland Village MRT station.

Ten signs have been installed across MRT stations, and inside train carriages on the Circle Line, North-East Line and North-South Line. SMRT says this is still the basic testing stage and the signs are still not incomplete. They will be fine-tuned. and more will be installed if public reaction is favourable.

Wan said, “SMRT’s actions are a gentle reminder prodding people in the right direction. If someone needs to poop, they should be gracious enough to do it in areas which aren’t public spaces.” 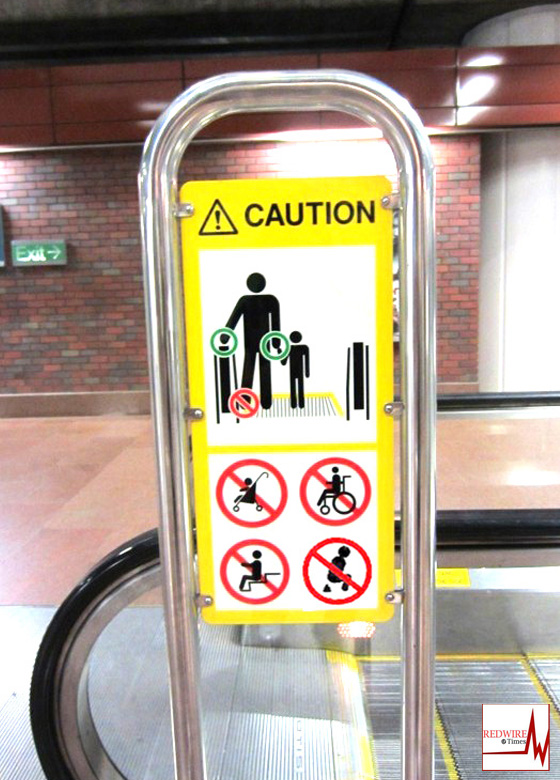 Communications Minister Kotek Ibrahim has also lauded this move by SMRT as “ground-breaking”. He said he will put up a recommendation in parliament, so that Transport Minister Mr Lui Tuck Yew can look into making such signs commonplace and mandatory on all public transport facilities.

Mr Ibrahim said, “SMRT has always been at the forefront of innovation. It should come as no surprise that the company dares to tackle issues head-on, even if it means having to endure the chuckles of the public.”

In a rare show of solidarity, members of the public that Redwire spoke to agreed with Mr Ibrahim. 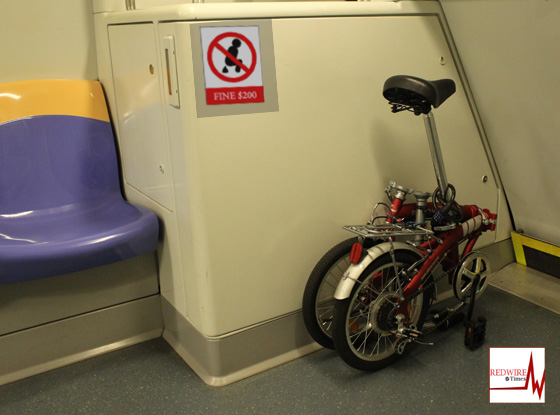 28-year-old Denis Tong said she can appreciate SMRT’s efforts. “Singapore’s train network is already a laughing stock. It’s good that it recognises this and lives up to its namesake,” she said.

The “No Pooping” signs will be rolled out in phases, with the final signs and print advertisements slated for March 2015. 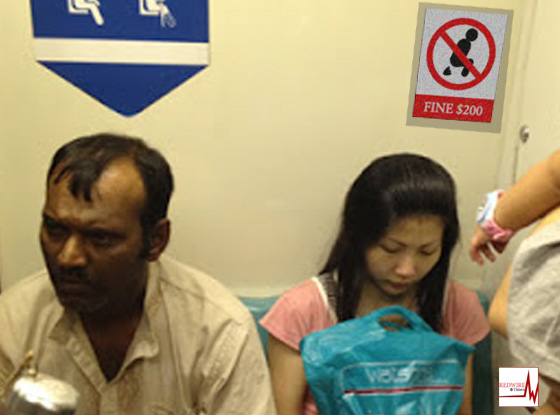