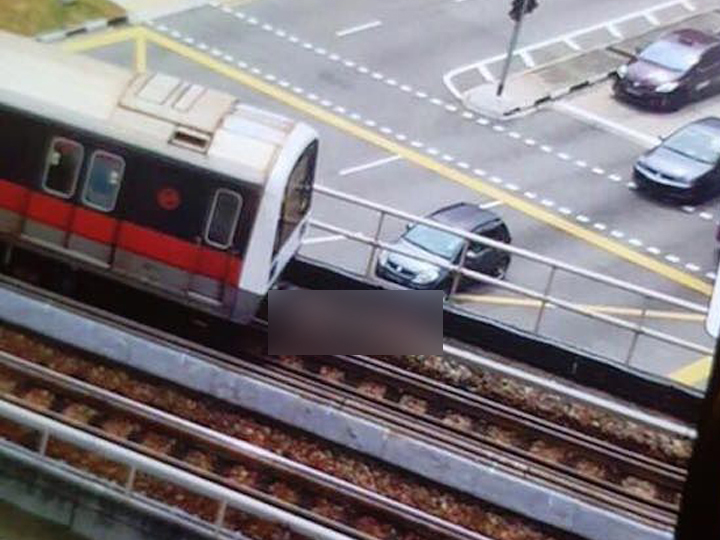 HAROLD CHAI: The results of the probe into the deaths of 2 trainees who were killed in a track accident in March aren’t over yet, and still SMRT had the audacity to sack two of its train drivers involved in the incident.

Even the National Transport Workers’ Union has launched a formal appeal on behalf of the drivers.

It had previously written to SMRT asking the company to withhold action against all affected workers until official investigations are complete. 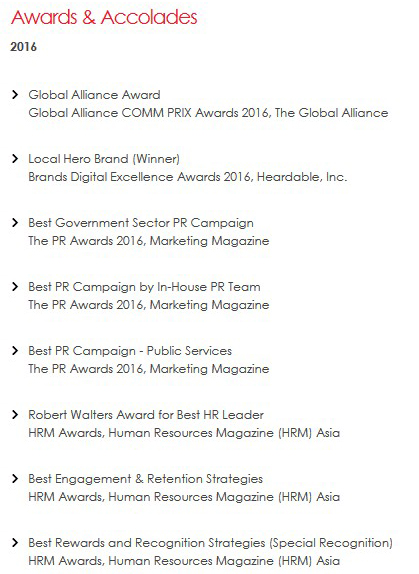 SMRT’s conduct reeks of a company finding a fall guy for the whole tragedy.

It makes you wonder how the company managed to win top awards for its labour practices, such as the Robert Walters Award for Best HR Leader in 2016.

Just last year, SMRT was awarded the Plaque of Commendation (Gold) by the NTUC, and barely a year later it is defying the unions? 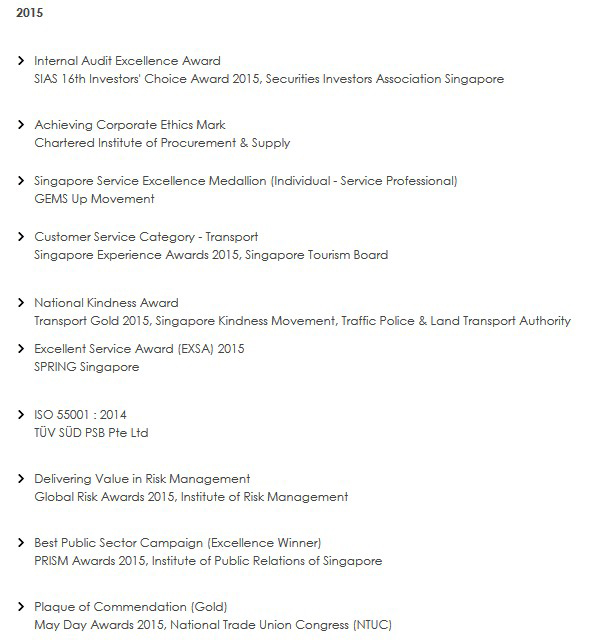 This year, SMRT came in 7th place in the Governance and Transparency Index, ranked by the Business Times, NUS and CPA Australia.

The next thing you know the firm is stealthily sending away trains for repair, and the public would never have known about it if not for the power of investigative journalism. 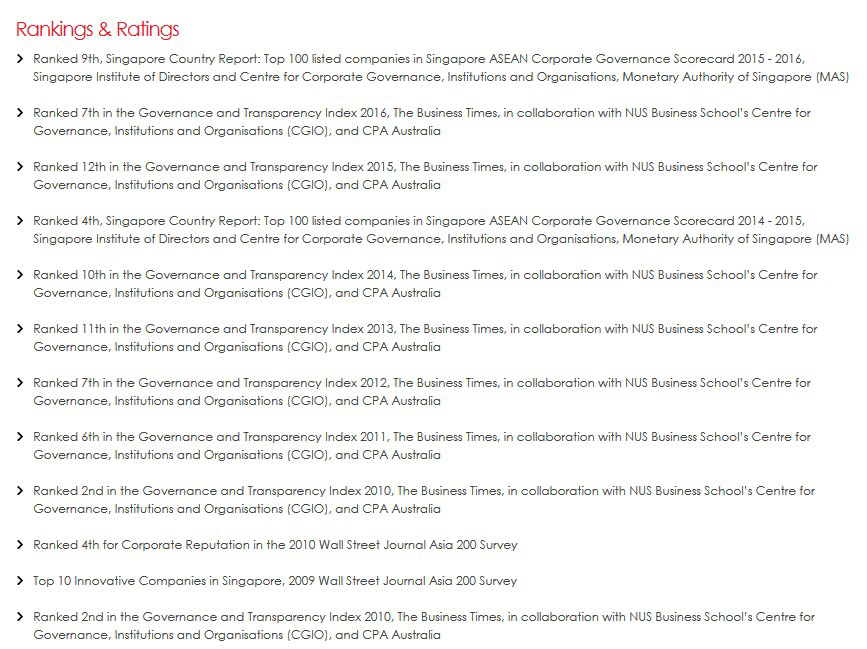 Winning awards and high rankings for transparency and its labour practices with such a track record this year, I shudder to think about the practices adopted by companies that lost out to SMRT.