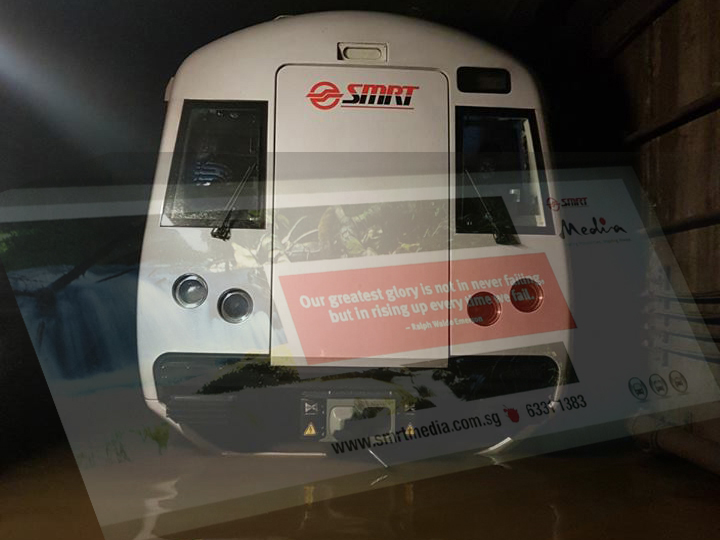 SMRT has re-deployed vice-president of maintenance, Ng Tek Poo, following Saturday’s flooding of a tunnel in the North-South Line.

It’s unclear, however, which position Mr Ng has been re-deployed to.

Director of station operations Siu Yow Wee (pictured below) has be appointed director of Building and Services and will take over Ng’s role, reporting directly to the senior vice-president of Maintenance and Engineering. 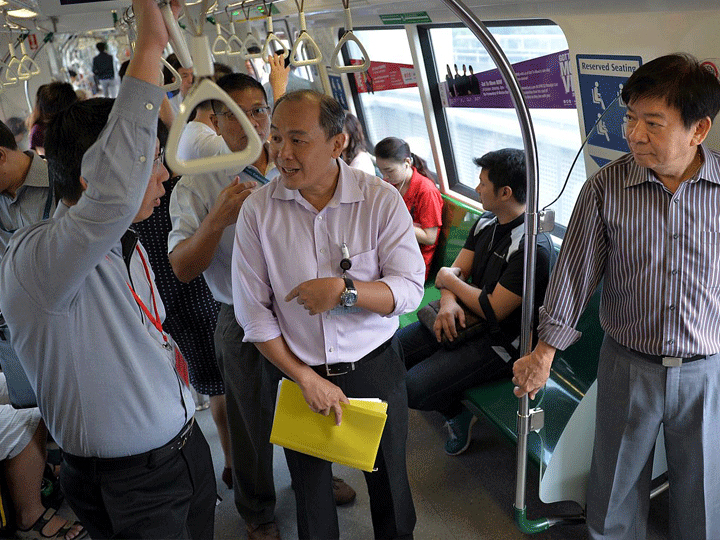 Mr Ng is the only senior executive held accountable at this time for the flood, which resulted in a large stretch of the North-South Line brought to a standstill for 21 hours.

Saturday’s flood was a major embarrassment for SMRT as it marked the first time that a MRT line tunnel had flooded.

Rain water had entered the North-South Line tunnel via an opening at Bishan, where the underground tracks join the surface tracks.

Pumps installed to remove water from the tunnels in such situations had not kicked in because a float switch was apparently stuck.

As a result, the underground tracks were submerged up to waist-deep in water.

At least one train was stranded in the water.

Weather services reported that rainfall was not unusually high at the time of the flooding.