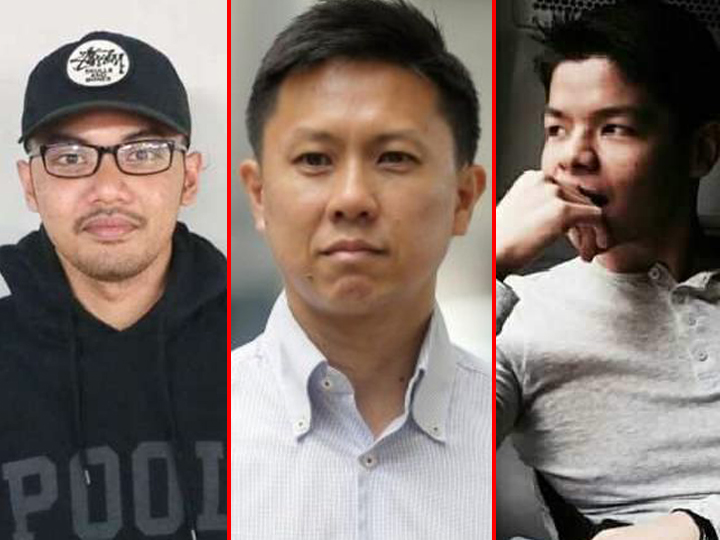 SMRT Trains director of control operations Teo Wee Kiat has been fined S$55,000 for failing to take necessary measures to ensure the safety of employees.

This punishment involves the case in March last year where 2 young SMRT technicians were killed by a driverless train.

Teo pleaded guilty to the charge under the Workplace Safety and Health Act for failing to ensure that employees under his charge complied with the approved operating procedures when accessing the train track during traffic hours; and failing to ensure that the procedures practised by its staff to access the train track, which did not comply with the operating procedures, passed safety audits, were documented and disseminated.

Another charge of causing death by negligence is pending against Lim Say Heng – the officer-in-charge of the work party.

On 22 March last year, traineer technicians Nasulhudin Najumudin and Muhammad Asyraf Ahmad Buhari were killed when an oncoming train smashed into them.

They were part of a 15-member team which was walking along the track near Pasir Ris MRT station, on the way to check a fault.

SMRT was accused of negligence in the aftermath of the track deaths.

At the time, SMRT blamed the incident on maintenance staff, saying they didn’t follow safety rules.

This, despite a similar killing taking place in 2010, when a technician was hit by an oncoming train while checking a track fault between Phoenix and Bukit Panjang LRT stations.