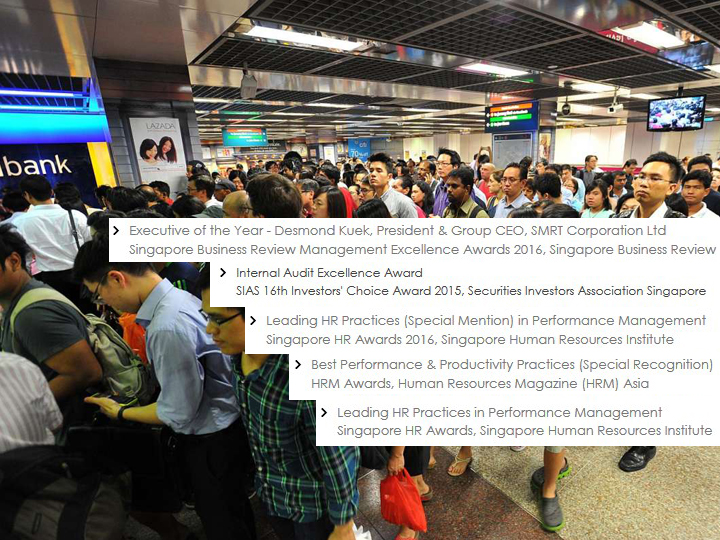 HAROLD CHAI: I remember raising this question shortly after the MRT track deaths of 2016 – how has SMRT been consistently winning all these awards for training, HR practices, performance, and even a top executive award for CEO Desmond Kuek?

And even a top award for auditing!

In the light of the recent revelation that the Bishan depot maintenance team falsified records and that went unnoticed by audit teams for almost a year, the issue requires re-examining.

More specifically, a case of own-kakis-award-own-kakis and everyone happy?

Or have the firms and agencies like Spring Singapore, The Business Times, Singapore Human Resources and Robert Walters etc been kept in the dark too all this while about what’s going on behind the scenes?

Especially, in the light of how SMRT CEO Desmond Kuek came out and admitted that there are “deep-seated cultural issues” which have been plaguing SMRT for years now.

SMRT has announced in the light of the maintenance records falsification discovery that it will grant amnesty to staff who own up by today if they haven’t done their work or breached company procedures and instructions, before it goes on a large-scale audit.

Obviously it believes the problem could be more deep-seated, wide-spreading, and sinister than what’s on the surface.

If so, then regulatory bodies such as the Land Transport Authority and the Transport Ministry must be called into question.

They are called “regulatory” for a reason, you know – they’re supposed to make sure our key transport operator really wu zho gang (do their damn work lah).

If even they can’t manage that, then do we expect our late tough-man leaders like LKY and GKS to miraculously rise from the grave and give everyone a slap on the head? 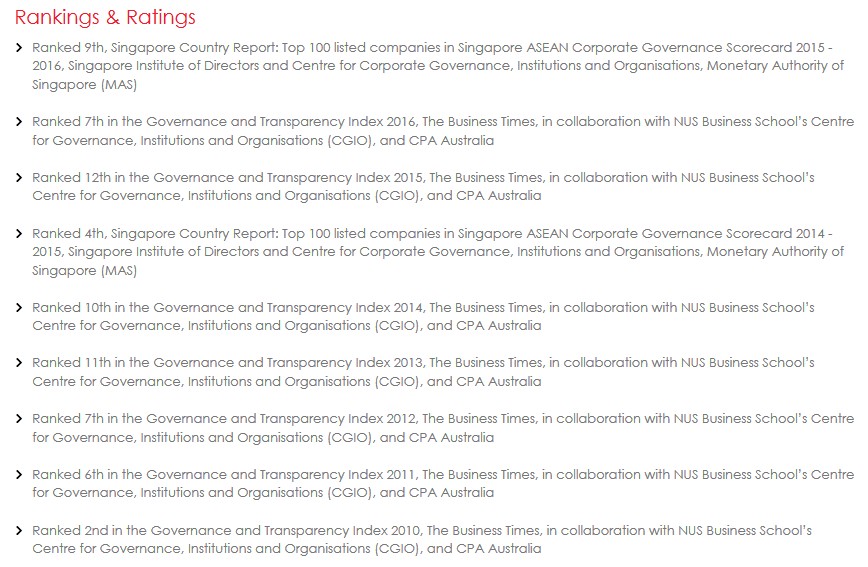 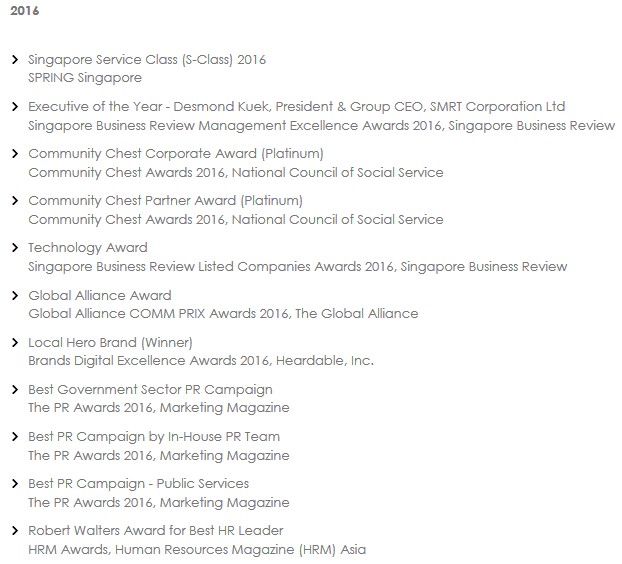 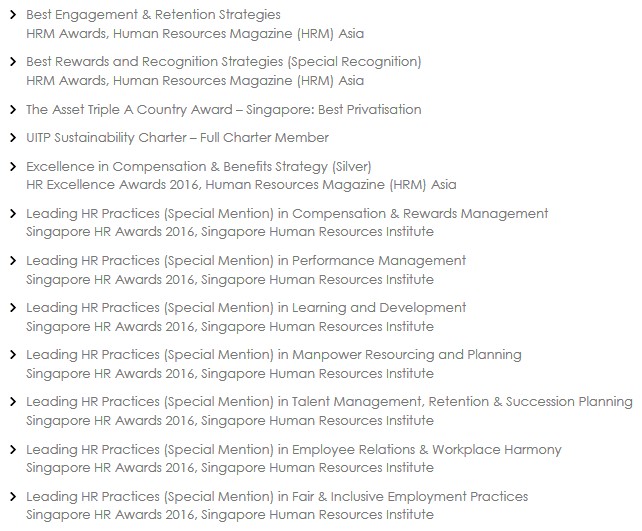 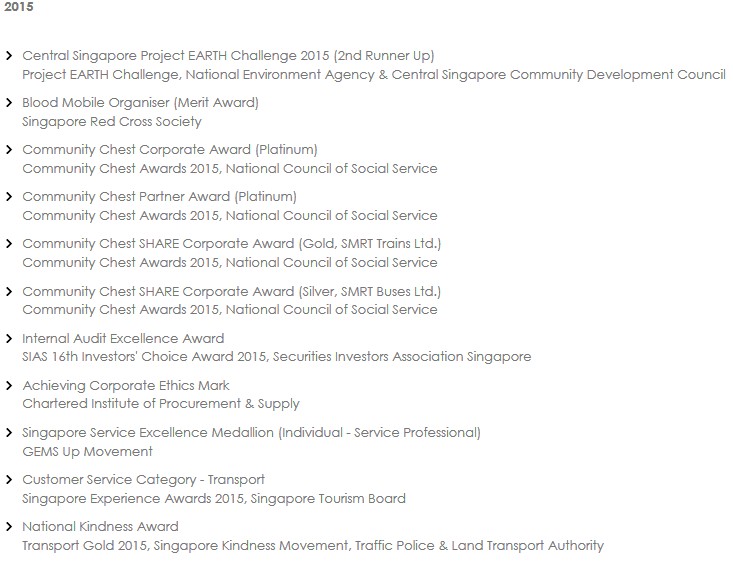 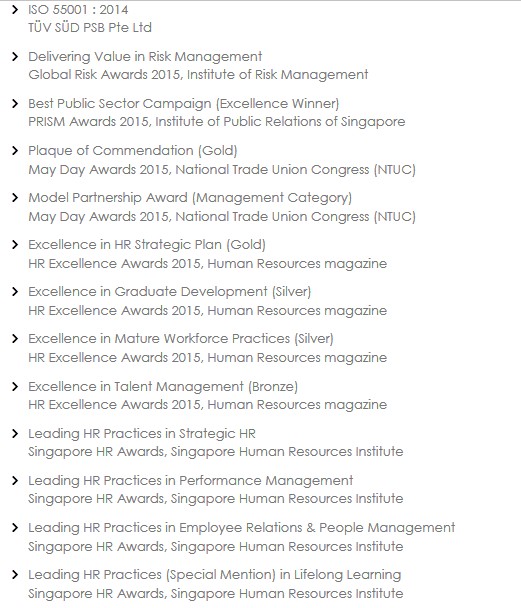