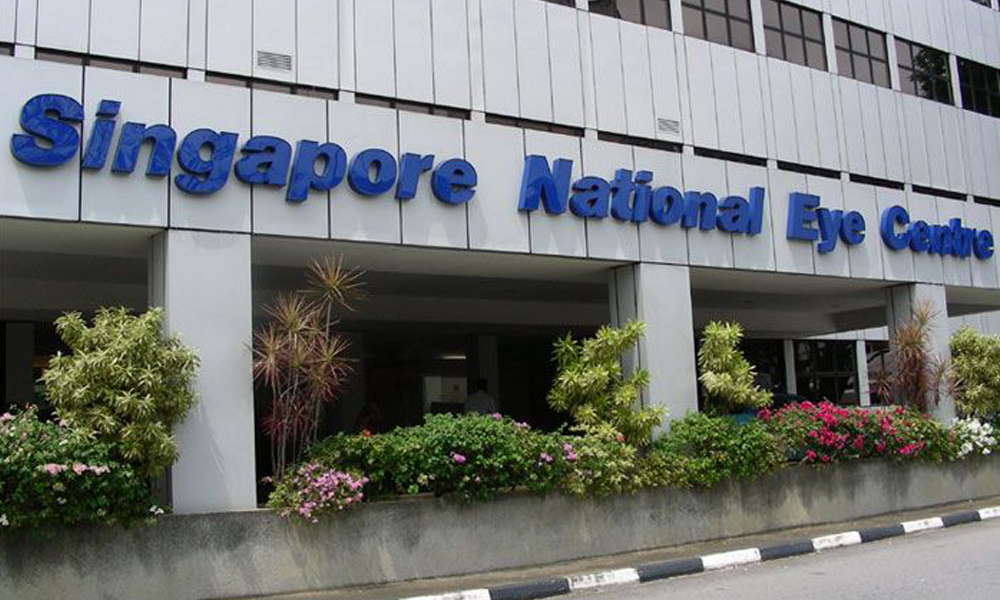 SNEC will introduce the fee revisions from March 1.

This comes after the incident where 82-year-old SNEC patient Seow Ban Yam was only allowed to claim S$4.50 from his MediShield Life insurance following treatment.

The surgery to unblock his tear ducts cost S$4477 after government subsidy, and S$3005 was claimable.

MediShield Life paid him 90 percent of the claimable amount – S$4.50.

Questions were raised as to whether the SNEC should be allowed to charge more than other public hospitals, and whether it is overcharging for medical procedures.

The Health Ministry has revealed that MediShield Life claim limits have fallen short of initial targets, and it is currently reviewing the claim limits.