So it’s probably easier to sum up his life in music videos.

With all the national grief going on, it’s probably time to have a little laugh.

This time, at Ah Gong’s expense (don’t lightning-bolt us, please!)

For the thousands still queuing to honour our late first prime minister, here’s some songs to remember him by.

From PM to SM to MM. If given the chance, ol’ Harry might even try teaching god a thing or two.

Tangled Up in Blue – Bob Dylan

Because he prefers being feared.

“Between being loved and being feared, I have always believed Machiavelli was right. If nobody is afraid of me, I’m meaningless.”

Only Wanna Be With You – Hootie and the Blowfish

Lee married his first romance, Kwa Geok Choo, and the two stuck together for life.

House of the Rising Sun – The Animals

His son became Prime Minister after the “benchwarmer” stepped down.

I Want it That Way – Backstreet Boys

Lee was said to be a perfectionist who couldn’t stand sloppy work.

No one truly knew where the OB (out-f-bounds) markers were until they crossed it.

Then they kena sued until damn jialat. Ask Dr Chee. The Indian dude isn’t around anymore.

A pai kia who can defend himself in a court of law.

“Anybody who decides to take me on needs to put on knuckle-dusters. If you think you can hurt me more than I can hurt you, try.

Cry Me a River – Julie London 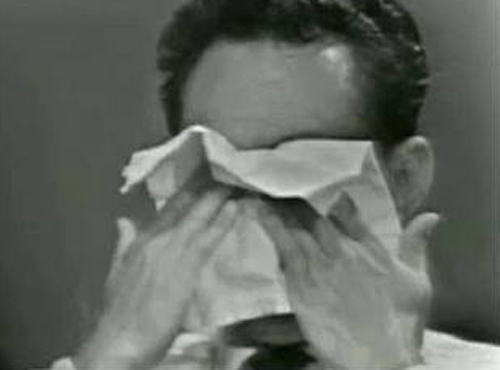 Toh Chin Chye on Lee crying on TV: He was crying. I don’t understand him at all. On one hand, he worked so hard for merger. Having gotten the cupful, he shattered it. And then cried over it.

Somewhere Over the Rainbow – Judy Garland

Lee: “I wouldn’t call myself an atheist. I neither deny nor accept that there is a God. So I do not laugh at people who believe in God. But I do not necessarily believe in God – nor deny that there could be one.”

Very hard to deal with this man lah, even in death.

Lee: “Even from my sickbed, even if you are going to lower me to the grave and I feel that something is going wrong, I will get up.”

Shake it Off – Taylor Swift

Stubborn as a mule.

Lee: “If I decide that something is worth doing, then I’ll put my heart and soul to it. The whole ground can be against me, but if I know it is right, I’ll do it.”

I Knew You Were Trouble – Taylor Swift

Remember eugenics and “Stop at Two” in the 1980s, anyone?

Every Breath You Take – The Police

The Winner Takes It All – ABBA

And gets a the first ever state funeral for a prime minister to boot.