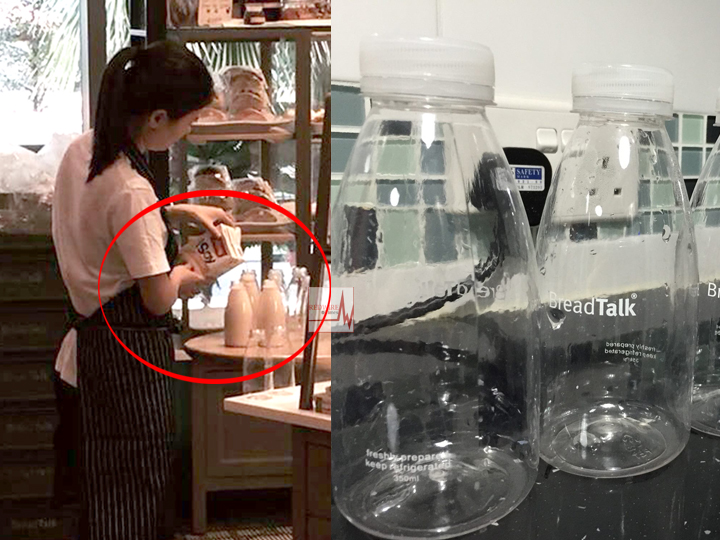 The company has also donated S$50,000 to the Community Chest, and signed a Voluntary Compliance Agreement, agreeing that it will not sell soya bean milk in the mis-labelled bottles, and will not engage in unfair practices going forward.

The issue came to light after an expose by Redwire which went viral.

Angry consumers criticised BreadTalk for misleading them into paying a premium for soya bean milk which they believed was freshly made by the company. 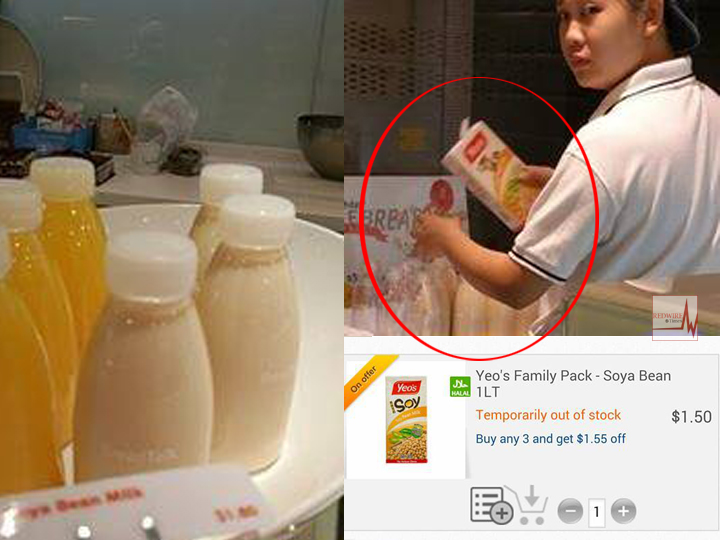 BreadTalk explained that the sale was an “operational oversight” and that “bottles that were intended to be used to pack fresh fruit juices and labelled ‘freshly prepared’ were wrongly used to pack the soya bean milk at the store level.”

But consumers got even more furious with the company, following another Redwire story in which it was found that BreadTalk had planned a 600 percent mark-up for its repackaged Yeo’s soya bean milk. 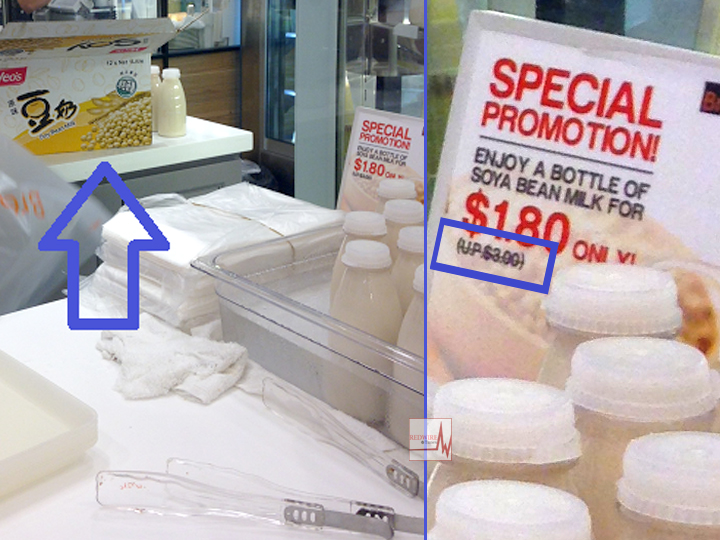 The company has since apologised for misleading customers unintentionally.