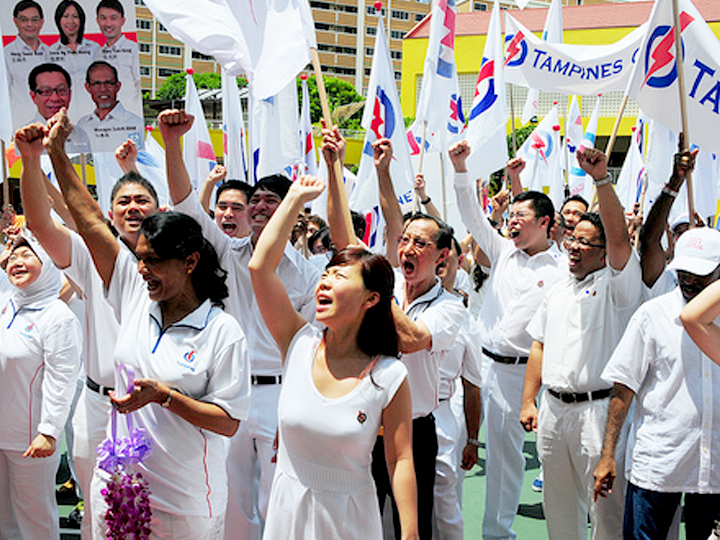 TAN KIN LIAN: After visiting an exhibition at Marina Bay Sands, I took a taxi back to my office. I had a nice chat with the taxi driver who drove a Comfort taxi for more than 20 years. We discussed how good were the old days, when Singapore was under Mr. LKY. The HDB flats were affordable, and the cost of living was also low.

Things got progressively worse under the next two prime ministers. HDB flats are now too expensive. Many young men cannot afford to get married due to the high cost of housing.

Then he gave a bombshell. He said that the PAP would lose at least four GRCs at the next general election – Marine Parade, East Coast, Bedok and Aljunied. (Maybe GCT will not contest in Marine Parade at the next GE?) The Workers Party are working hard in Pasir Ris also.

Where are they going to get the candidates. His taxi driver friends had privileged information that Dr TCB and 40 ex PAP leaders will contest under the Workers Party banner. Wow!

He made the statements in a most convincing manner. He believed in the reliability of his source. His friends had attended meetings where these matters were discussed.

During the second World World, when Norway was occupied by the Nazis, there were regular rumors that the Allies had landed to liberate Norway. After a while, most people knew that the rumors were not true, but it was nice to hear them anyway.

This was how I felt about the statements made by the Comfort taxi driver. They are probably not true, but it was nice to hear about them anyway. But, maybe … with Mr. LKY having passed away from the scene, the ex PAP leaders may be coming forward?

This commentary was written by Tan Kin Lian and first published on his blog.
Send us your commentaries at mail@redwiretimes.com
Find us on Facebook! https://www.facebook.com/redwire.singapore