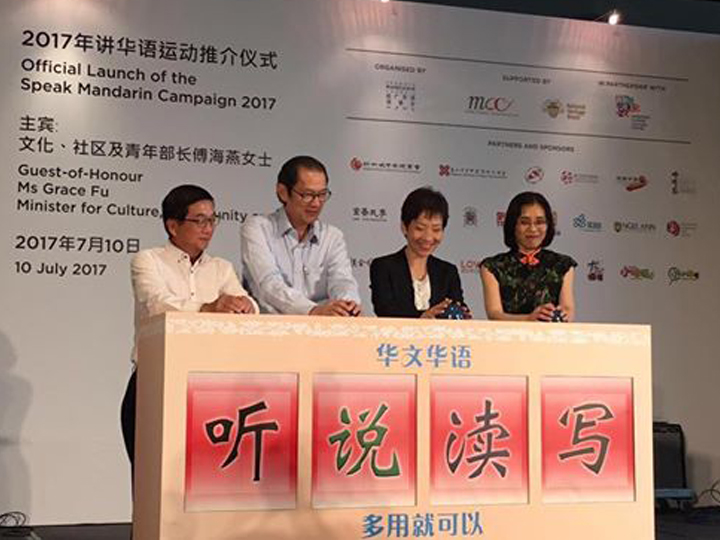 Except, the campaign is now into its 38th year.

There were blushes all around after this blooper was made during yesterday’s launch of the campaign.

In sum, the third letter from the left in the red boxes, “du” in Mandarin or “read in English”, was spelt wrongly.

The sad thing is no one, including Minister for Culture, Community and Youth Grace Fu, seemed to have caught it throughout the event. 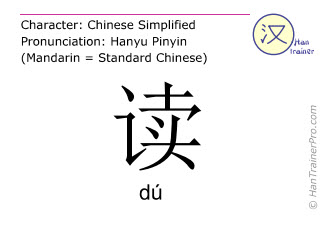 The word 渎 means “longkang”, or “to neglect”.

Speaking at the event, Ms Fu, who was the guest-of-honour, urged Singaporeans to “start building the foundation of Mandarin from a young age, given how the language has become international”.

She said that “by learning the Chinese language, we can better understand our local Chinese history and have a greater sense of national identity”.

The Speak Mandarin Campaign has since apologised for the mistake, saying that it was an oversight.

But netizens weren’t having any of that “oversight” explanation.

They essentially criticised the organisers for not being able to spell a word that’s taught to Chinese students in primary school. 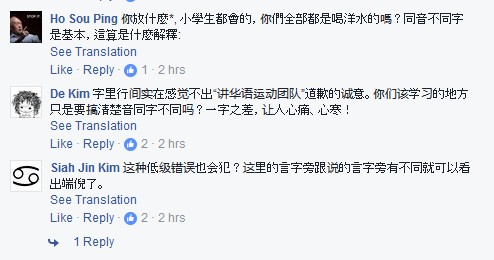 Give it another 50 years. we might be able to get things right by Speak Mandarin Campaign 2067.