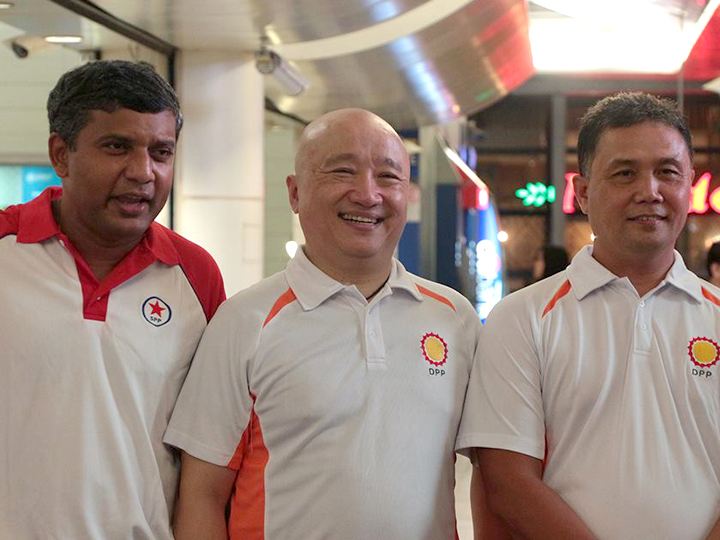 A deal has been reached between the Democratic Progressive Party and the Singapore People’s Party to contest in Bishan-Toa Payoh GRC.

This will see candidates from both parties merging under the SPP banner to contest in the constituency.

All that remains is to ink the agreement.

Once that’s done, DPP candidates who are slated to contest in the constituency will resign, and join the SPP. 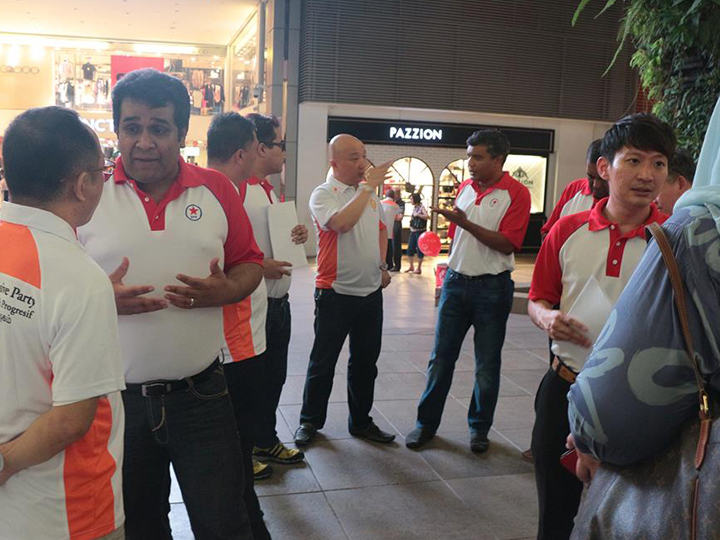 DPP chief Benjamin Pwee said that said both sides have resolved the sticky issue of which party should contribute more candidates for the five-member slate that is contesting the GRC.

He added that the candidates will only be announced on Nomination Day.

There’s speculation that Mr Pwee will leave the DPP to join the SPP team in Bishan-Toa Payoh.