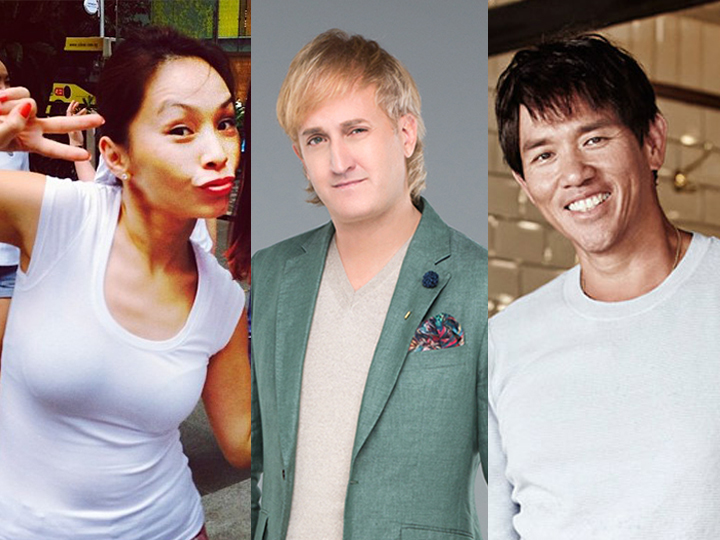 Singapore Press Holdings’ Kiss 92 radio station has come under fire for remarks made on their morning show yesterday.

Those remarks revolved around discussion of a recent study by SingHealth Polyclinics, which found that 44 percent of Singaporeans do not get enough sleep on weekdays.

Breaking that number down, the study found that 6 in 10 Chinese had sufficient sleep, compared to 4 in10 Malays and Indians.

Then came da bomb (no, not Scarlett Johansson) when one of them said:

“You know why Malays and Indians get less sleep? It’s because they’ve been raised to have fun, party.”

The public complained, and Maddy Barber issued a public apology on behalf of her pals.

“On behalf of the team I’d like to apologise for this. It was not our intention to hurt or belittle anyone or any race. Most of us on the show, including me, come from a multi racial family, and a tolerant society has always been what we stand for on the show. I can understand how, when parts of what was said are taken out of the full context of the repartee among us DJs, they can be misconstrued to mean something we never intended. Again, we sincerely apologise for any offence taken and want to assure our listeners that we all want to work to become a tolerant and cohesive society.”

Still, we wonder if chio bu Maddy is really sincere when she says she does “sincerely” apologise, given the number of qualifications in her apology alone.

It appears that she’s calling herself misunderstood and blaming the public instead for taking the “party Malays and Indians” line out of context.

Usual sincere apologies go along the lines of, “Sorry, we did something stupid and we don’t do it again…” eh, Maddy?

No wonder netizens again whacked her for the apology lah!

It’s ok lah, there’s no love lost with us, love.