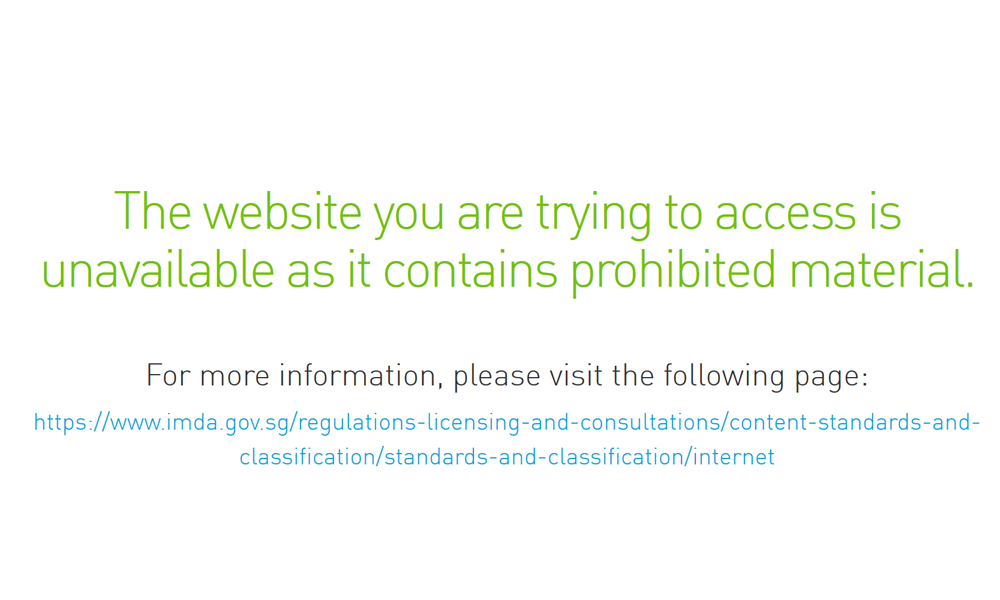 States Times Review editor Alex Tan has called time on the website following allegations of criminal defamation by the Monetary Authority of Singapore over an article accusing Prime Minister Lee Hsien Loong and local government bodies of being corrupt.

Tan, a socio-political activist based in Australia, said that the website will “cease and desist” since it has lost a channel to reach Singaporeans.

“Do take note that this shut down notice is of my own volition, and not pressure from anyone or the dictatorship. I have no intention to impugn my integrity bending forward for a scum government.”

Prior to the shutdown, Tan had challenged PM Lee to sue him in Australia, saying:

“STR fully welcomes a libel suit from the corrupted Singapore Prime Minister in an Australian court.

If the Singapore Prime Minister feels he has been wronged by the allegations, he should rightfully commence legal proceedings right away. Let’s take this a step further: if Lee Hsien Loong does not sue within a week, it only further reinforce the public opinion the Prime Minister has a guilty conscience.”

According to Tan, the STR website will remain until the end of the upcoming Singapore General Election, though the STR Facebook page will be shut down in 2 weeks.