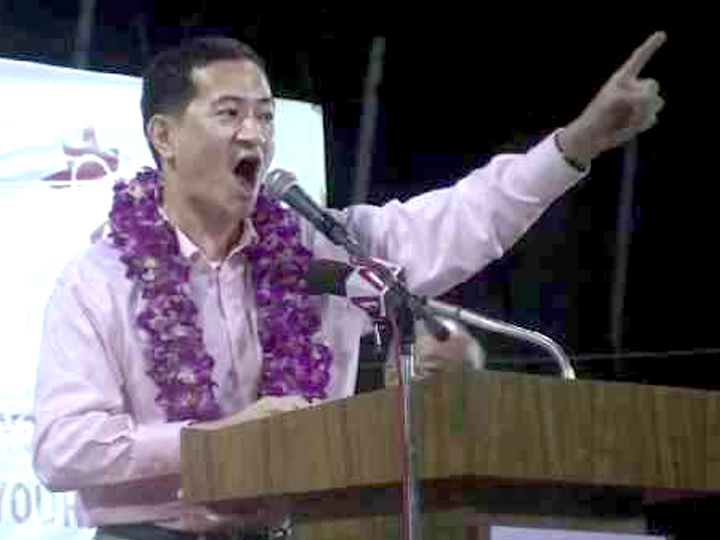 National Solidarity Party treasurer Steve Chia has announced that he will not be contesting in the coming General Election, and MacPherson SMC.

He attributed this decision to the butchering of his good name online, and the attack on his reputation.

“It is with anguish and deep sadness that my lifelong ambition to be the people’s spokesman in Parliament ends today. I can only wish WP will send a strong candidate and take down MacPherson SMC and take ‪#‎KateSpade‬ out of Parliament. From my many conversations with residents there these 2 days, she is not as strong nor popular as rumours put it out to be.”

Mr Chia was expected to spearhead the NSP’s push for MacPherson, after the party  decided it would contest in the constituency despite similar interest from the Workers’ Party.

The NSP said it decided to contest because of requests from residents. 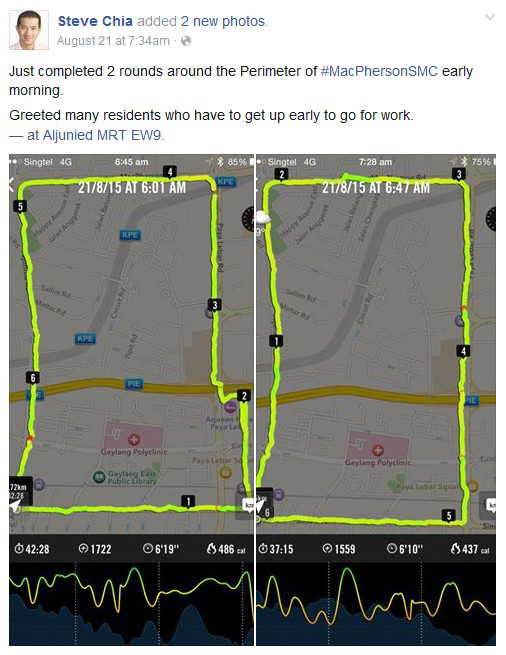 Just 2 days ago (21 Aug), Mr Chia, a marathon runner, had even ran laps around the MacPherson SMC perimeter to better understand the estate and its residents.

It is unclear for now which candidate the NSP will send to contest MacPherson, or whether it will withdraw from the constituency. 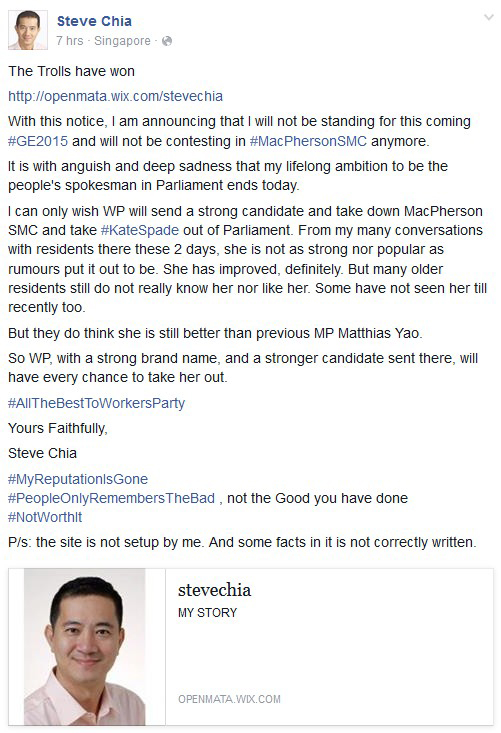