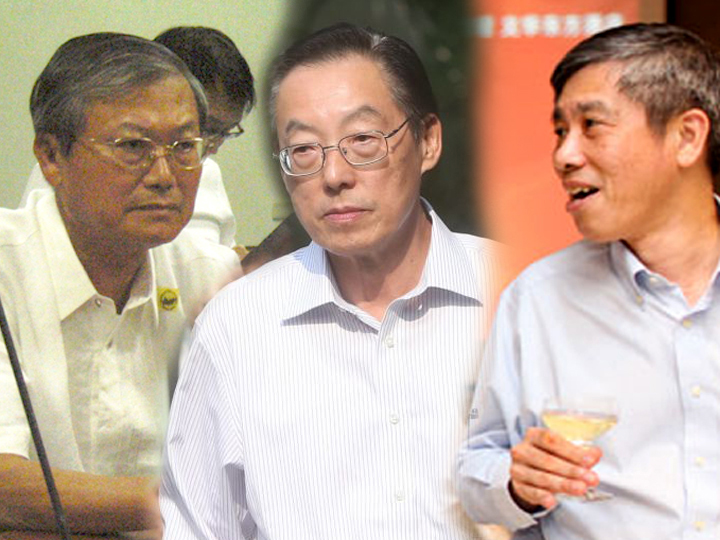 EARNEST LIM: Here’s the backgrounder: Three former Singapore Technologies Marine high-flyers face additional charges for corruption relating to thousands of false entries and S$6.6 million in expenses which really just went into their pockets or the pockets of others.

They first had their arses hauled to court between 2014 and 2015 on similar charges of corruption.

Since we can’t find out exactly how much these chaps are earning a month, we’ve got to go by benchmarks (better known colloquially as tikam tikam based on research).

Using salary aggregator PayScale, all these guys should make between S$150,000 to S$245,000 a year excluding CPF, and seeing that they’re already all Ah Peks in their 50s and 60s, should be millionaires by now (they must have scaled the rungs to get to their high-flying positions, right?). 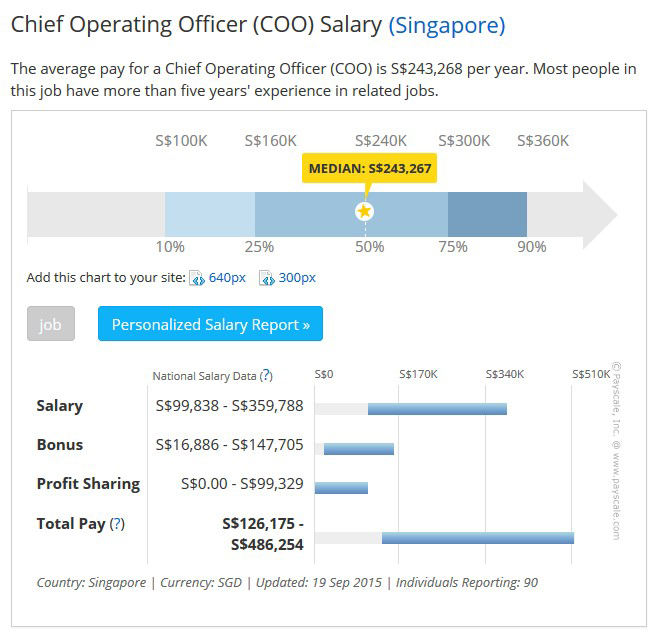 Rich Uncles Tend to be Arseholes:

Low crime doesn’t mean no crime, as our matas like to spout. Similarly, high pay doesn’t mean no corruption, as our efficient and effective CPIB matas have shown with these arrests and others before that.

The wealthy show less empathy and are more likely to lie, cheat and steal sweets from children, as research shows.  They’re also more likely to rig situations, such as games, in their favour.

Why? This is what Dr Terri Orbuch has to say:

“Powerful men tend to be surrounded by people who protect them, idolize them, and even ‘enable’ their vices in order to remain inside their influential orbit.

Having people in your inner circle who constantly approve of your actions can swell your ego. And it can make you feel like the limits you once put on yourself are loosening .”

What Does this Mean for Millionaire Politicians?

Rich people can be utter arseholes, but the research can only show correlation and not causation. Meaning that they can’t prove you’re an arsehole because you have the dough; you could have been an arsehole all along and the money and power just allowed you to bring out the arsehole inner child in you.

Still, this goes straight to the heart of the Singapore government’s theory that “pay our ministers well and they won’t be corrupt”.

Hello, theoretical science and real-life examples are against you lah, cheng hu! Just because a minister makes a million bucks a year doesn’t mean he’s not going to be a cheating, sweet-stealing arsehole!

So, rather than rely on carrot after carrot to entice PM-wannabes, it might be better to educate the young on national responsibility and later select those with the heart to serve Singapore.

(DISCLAIMER: At no point am I suggesting that our ministers are corrupt. Some could be total arseholes, but that doesn’t mean they’re corrupt too.)