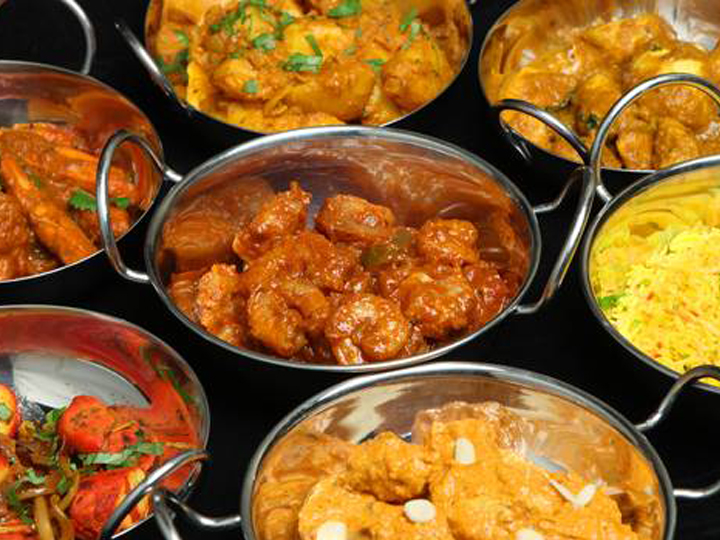 A curry a day might not keep the doctor away, but a curry a week could help you ward off the effects of dementia.

A study by Australian scientists indicates that having curry at least once a week might keep you sharper for longer in old age.

Published in the British Journal of Nutrition, the study identifies turmeric, an ingredient commonly used in curry as the key dementia-beating ingredient.

Scientists at Edith Cowan University in Perth studied 96 participants aged between 40 and 90 over 12 months.

Some were given a daily placebo, while others were administered curcumin pills.

In tests of verbal and memory skills, those taking the dummy pill suffered a decline in mental function after just six months that was not observed in those who took curcumin.

It’s still too early to say what effect curcumin has in treating or preventing dementia.

But earlier studies have shown a lower prevalence of dementia and better cognitive function in cultures where curry is a staple.