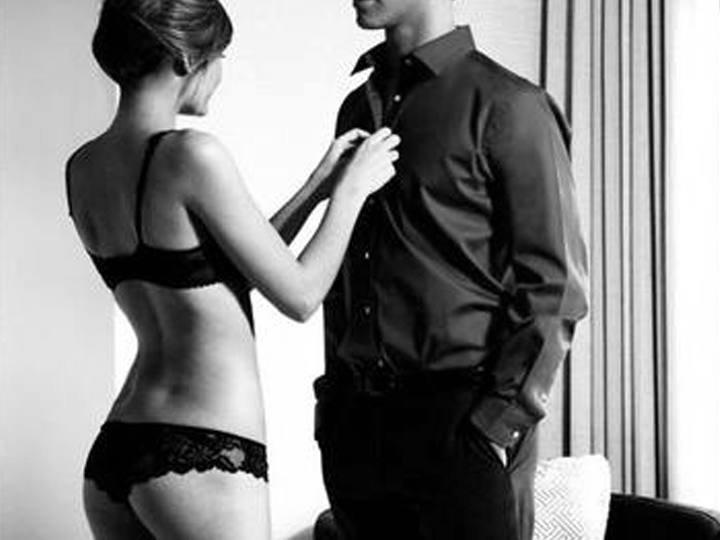 Equality may not be the best policy – at least when it comes to starting a family.

Research shows couples have more children when one half takes control of the relationship.

And the boom in births applies whether it is the man or the woman in charge. This may be partly because strong women find submissive men sexy, the Czech researchers say.

Pairing a dominant personality with a more reserved soul may also make it easier to resolve rows and boost co-operation.

For the study, entitled Why Do Some Women Prefer Submissive Men, the researchers from Charles University in Prague quizzed 240 young men and women about the sort of person they were attracted to.

For instance, they were asked whether they would prefer to be with someone who would ‘guide and protect’ them or ‘admire and serve’ them.

They were also asked whether their mother and father had equal status in their relationship or whether one tended to be more submissive. Finally, they were asked how many siblings they had.

The results showed there to be more families in which one parent was dominant than where both were equal.

Women were in charge in 24.2 per cent of cases, the journal Neuroendocrinology Letters reports. The couples in which one partner was dominant had the most children. 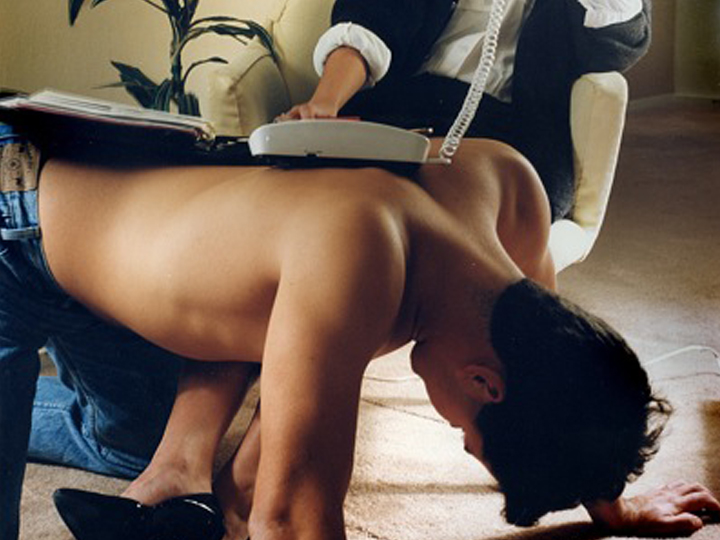 The researchers said: ‘Too often, we are told to view even mild dominance and submissiveness as a problem.

Our results challenge the frequently held belief in equality within couples as a trademark of functional partnerships.

‘It rather appears that existence of some disparity, with one partner dominant, and the other submissive, improves cohesion, results in better co-operation between partners and improves the couple’s ability to face challenges.’

Couples made up of two strong characters had the fewest children.

The researchers said: ‘If the two individuals rank at a similar degree, even minor conflicts may escalate due to competition.’

This story was written by Fiona McCrae