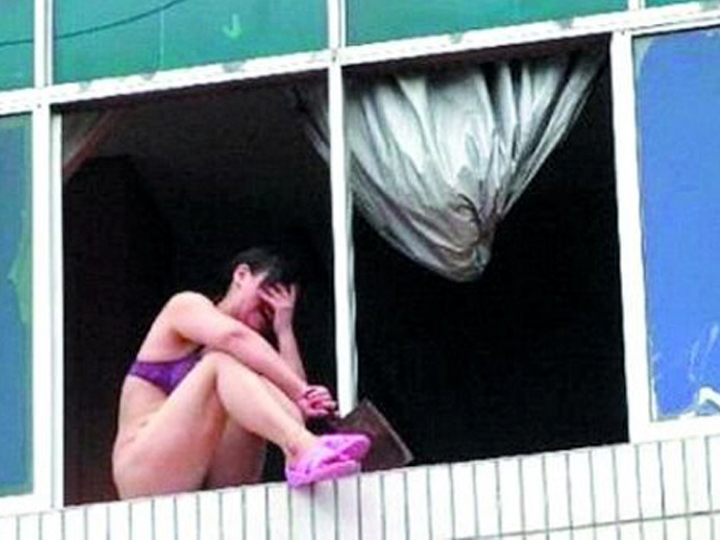 It’s tough to imagine that a crowd could be so cruel to a vulnerable young lady in her most fragile state.

Sitting on a 10th floor window ledge in just her and bra and panties, this suicidal woman faced a hoarde of people watching her from below.

Only, instead of persuading her to get her ass out of there and appreciate life, they were baying for her to jump to her death.

The police weren’t important enough to warrant a phone call.

Rather, people amongst the crowd called their friends to “come watch this pretty young girl in her underwear jump off a building!”

After awhile, some even whistled, and asked to “faster jump lah, tired of waiting already”.

The woman became emotional and jumped.

Paramedics who arrived pronounced her dead at the scene.

The incident happened in Shenyang, China.

It isn’t the first “suicide-goading” incident of its kind in recent years. 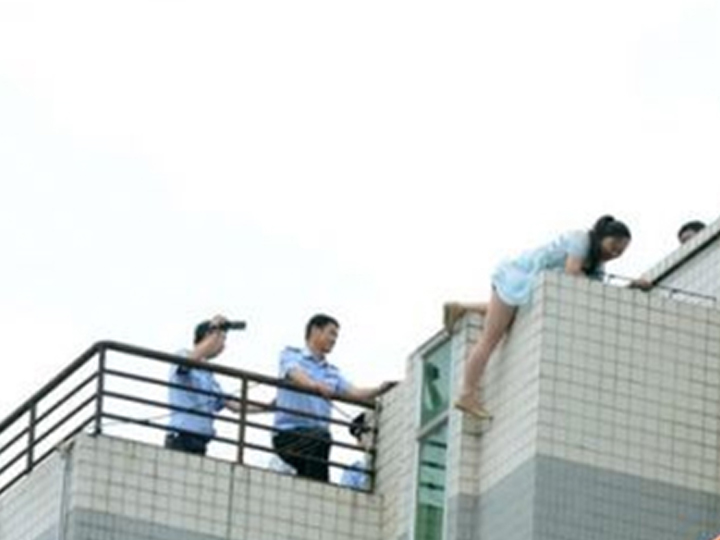 Just last year in Shaanxi, a suicidal woman was taunted by schoolchildren to take the plunge, even as police tried to talk her down.

They were overhead saying, “This is so much fun! Just whets your appetite!”

To the callous kids’ disappointment, she didn’t kill herself eventually.