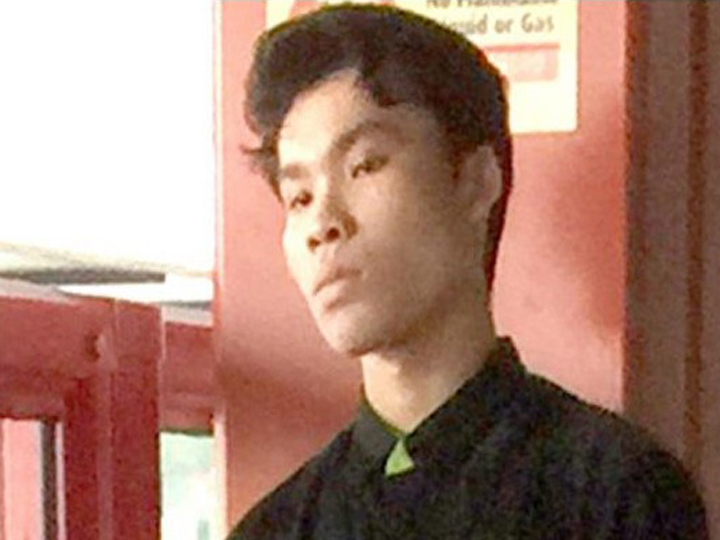 Armed with a 15cm long letter opener, Marcus Yow Kai Wen went downstairs to the void deck of his Choa Chu Kang home and scoured the area for someone to rape.

The 18-year-old had been watching pornographic films when he felt the urge to force himself on a woman.

He dragged the lady to a neighbouring block of flats and told her to shut up and strip.

Then, he tried to penetrate her.

Fortunately for the lady, Yow was blocked from penetrating her as she was wearing a tampon.

His urges unsatisfied, the teenage sex addict proceeded to sexually abuse her in other degrading ways.

All this time, the lady feared for her life as he wielded that knife-shaped letter opener.

When she saw some people passing by, the lady screamed for help.

That’s when Yow released her and fled.

In his haste, he dropped the letter opener and left a slipper behind.

The lady took them and later reported the incident to the police and Yow was subsequently arrested.

He has been sentenced to 8 years jail and 12 strokes of the cane for attempted rape.

Yow was 7 months into his probation for assaulting 4 women in 2014.

Then 16 years old, he would approach them from behind and throw a plastic bag or sweater over their heads.

To this date, the attempted rape victim suffers emotional distress from the trauma of the sexual assault.