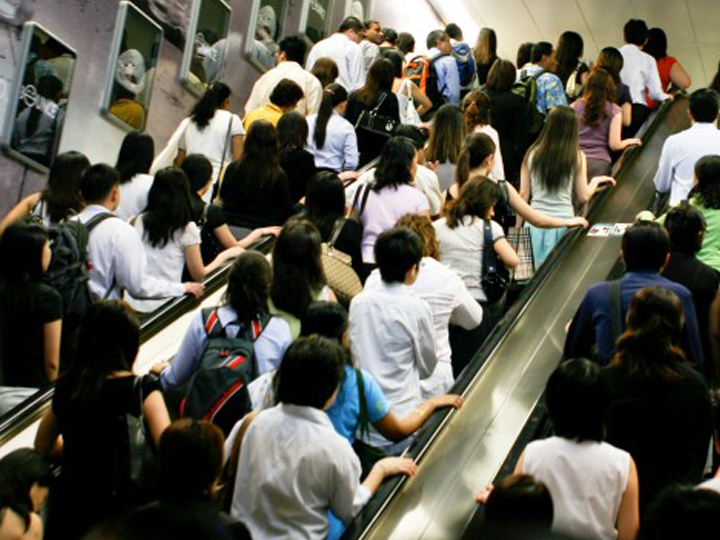 TAN KIN LIAN: PM Lee has identified productivity growth, population and identity as the key challenges facing Singapore over next 50 years. I agree with his view.

However, he talked as if he was an academic researcher who has just made this discovery. He forgot that he had been in the government for over 30 years and was primarily responsible for the policies that brought Singapore to this difficult situation.

Where were these policies?

1) He was responsible for several policies that caused Singapore to have low productivity. He introduced measures such as the Goods & Services Tax and the dozens of calibrated measures that was wasteful and unproductive and create expensive administrative work for businesses and the government agencies. Low productivity is caused, to a large extent, by the ecosystem on how business is carried out.

2) The low birth rate that led to a declining local population was caused by the high cost of living, the high cost of housing and by national service. While he was not primarily responsible for these measures, he could have played a major role to identify these problems and found effective measures to combat them.

3) The lost identity is a result of his policies to increase the population to bring in foreigners and to grant permanent residency and citizenship to them easily. He failed to recognize that this would bring about serious problems, especially as the local population had to make a big sacrifice in serving two years full time in national service, and another ten to 15 years in reservist duty. The local born males have now described that they face a serious disadvantage in competing for jobs in Singapore against the foreigners.

Singapore will continue to face daunting challenges, if the root causes are not identified and the bad policies, that has been a cancer on our social and economic fabric is not eradicated.

This commentary was written by Tan Kin Lian.
Send us your commentaries at maiL@redwiretimes.com
Find us on Facebook! https://www.facebook.com/redwire.singapore