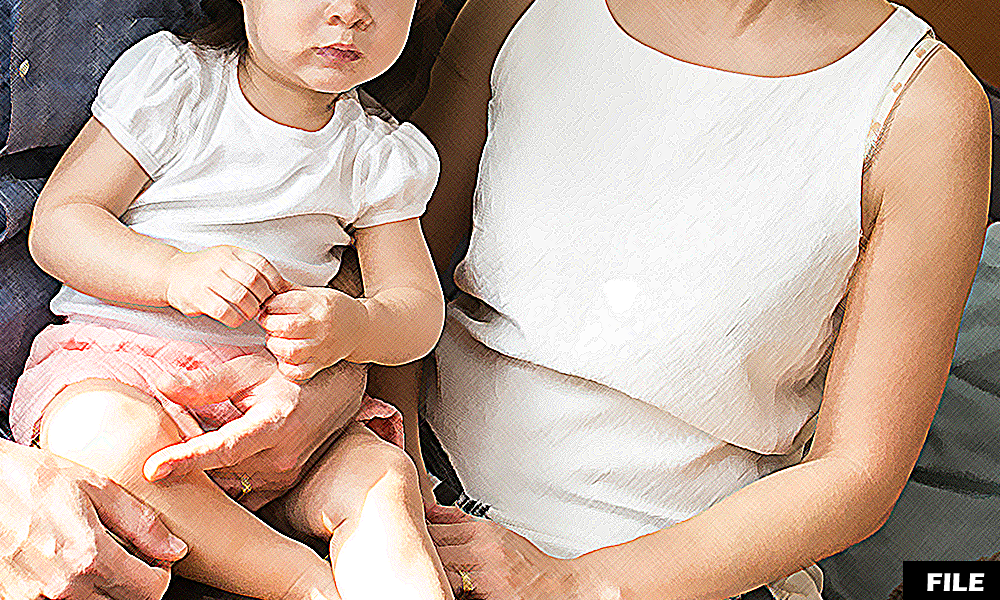 In an interview with Transitioning, a support network for the unemployed in Singapore, a retrenched PMET said that his wife upped and left him after he lost his S$15,000 a month job.

“Andy” says after retrenchment, he took on several jobs to make ends meet, working as a taxi driver and property agent while starting a company of his own.

He said doesn’t blame his wife for leaving him as she needs someone to care for her.

This is “Andy’s” interview with Transitioning:

Unemployment does affect one’s family and we saw how a jobless PMET recently lost his family in such unfortunate circumstances. The PMET’s wife and daughter left for Japan and she has found another person who could take care of them.

Below is the online interview we conducted with the PMET:-

Transitioning: First of all, thanks for allowing us to interview you online Andy and can you provide us with some background information about yourself?

Andy: Was the official regional Training, Sales and Marketing Manager for a pharma company but held the portfolio of a director. Pay was around $15,000/month – directly in charge of sales and the sales teams for Singapore and Malaysia too. But in the end was made redundant and retrenched.

I attained a bachelor degree for my educational qualification.

Transitioning: What was your last occupation and you have told me that you were unemployed for a few months, can you tell us more about this and also  your job search experience?

Andy: After the retrenchment was hired as Business Development Manager for a new Indian start-up company and after 6 months of showing all my contacts and connections, I was told to either resign or they would find a reason to fire me. Pay was around $5000 a month.

Searching for a job has been difficult from using connections to head hunters to papers and online portals. Sent so many applications but no response. Went for a few interviews and in the end never get an offer. I have already given up on job hunting.

Transitioning: You have told me that you are currently jobless for more than six months, what did you do in order to survive? Did you also approach the CDC for assistance?

Andy: I drive a taxi, work as a Property Agent and am running a joint venture company. CDC is of no help as I used to own a 5-room flat and also they still consider my earning capability as high.

Transitioning: Did you attend any interviews during the past few months and why do you think you are unsuccessful so far?

Andy: No as I have given up looking last year.

Transitioning: Tell us abit more about what you have learnt from your jobless experience and how it has impacted your family.

Andy: Financial difficulties sets in. Family has to change to adapt but my wife left me for another man because she found she couldn’t adapt!

Transitioning: What do you think you could have done to shorten the unemployment period?

Transitioning: Do you think that Singapore is now a more difficult place to make a living?

Transitioning: What do you think the government can do to alleviate the current employment situation?

Andy: The big problem is that costs are inflated and wages are stagnant or depressed.

To a company and my own joint venture, when business is bad, costs has to be cut and the easiest place is in wages. Even for me, when my partner told me the parent group only managed to hit half of its yearly revenue budget, I willingly accepted a pay cut so that finances were better for the head office. This has also made things difficult for myself and  my wife suffers to the extent that she called it quits.

Transitioning: Many people have blame foreigners for competing jobs with us, what is your view on this?

Andy: We can and we do the same thing in foreign countries. My first job after graduation was in Japan. There foreigners were assured a certain pay which was higher than the lower ranks because the government thought it would prevent foreigners from doing stupid things if their pay was too low.

But both government and companies made it difficult for foreigners to join and the moment the company needed to cut costs, foreigners went first. Foreigners were also employed so that they could fill a GAP –  jobs that locals could not do and if locals could do it, the foreigners have to go. It is very different in Sg.

Transitioning: Lastly, what’s your advice for those who are still jobless and feeling down?

Andy: Have to keep moving forward. Have to find ways of moving on. That is why I don’t really blame my wife because she needs a husband and a Father to my child and since they are back in Japan while I am here, if a guy comes along and she is in a weak state l, she would probably give in. We must keep fighting even if things are bad now. And we must help our own kind…

Thanks and end of interview