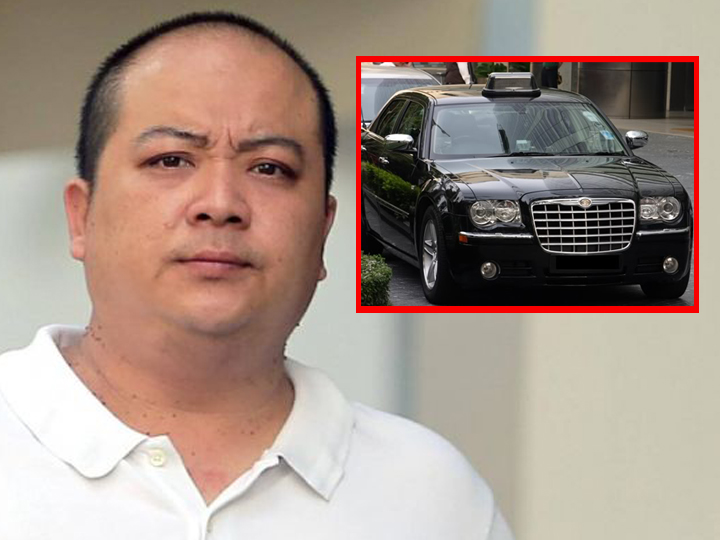 Willie Lim Ghim Lee drove an atas Chrysler taxi, which most pick-up commuters try to avoid taking because it comes with a heftier fare compared to normal cabs.

The 42-year-old cabby finally snapped when a commuter asked him to move his cab so he could help his mother into the cab behind!

Lim had parked his Chrysler taxi near the exit of the taxi stand for some time as he was waiting for a customer to board.

At the time, people queuing up to board taxis had to move past this Chrysler cab.

One commuter, Indian national Basu Shantanu, then tapped on Willie’s Chrysler cab and asked him to move further in front so he could help his 59-year-old mother board a regular taxi.

At the time, Basu had been supporting his mother as she had difficulty walking.

He said that Willie’s Chrysler cab was in the way and he needed some space to help her along.

Willie got out of his Chrysler Cab and punched Basu in the face.

As a result, both Basu and his mother fell down.

District Judge Kessler Soh told Willie take this as a lesson and never to get involved in violence, no matter what the irritation was.