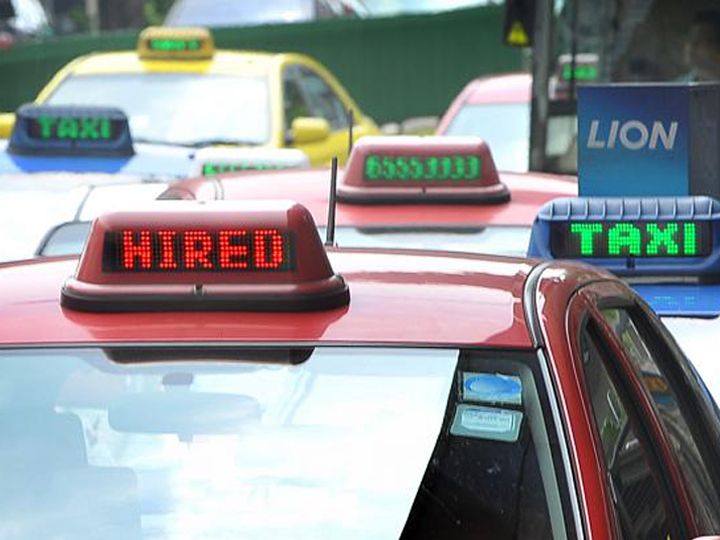 Taxi uncle Siow Teck Chai has been jailed for one week for running over and killing a pedestrian in May this year.

The 66-year-old was also banned from driving for 4 years.

Siow’s negligence that fateful night at about 8.15pm led to him failing to keep a proper lookout when approaching a T-junction as Eunos Crescent.

At the time, the victim, 71-year-old Goh Chin Hock was midway crossing the road.

Goh had crossed 3 lanes and the red man was showing.

As Siow approached the junction, the traffic light turned from green to amber.

Siow didn’t notice Goh and sped up when other vehicles had applied their brakes.

Siow’s taxi crashed into Goh, who was thrown on the windshield and landed on the right side of the taxi.

Goh was sent to Changi General Hospital, where he later died from multiple injuries.

Siow, who had been working as a cabby for 18 years, could have been jailed for up to 2 years and/or fined for causing death by committing a negligent act.