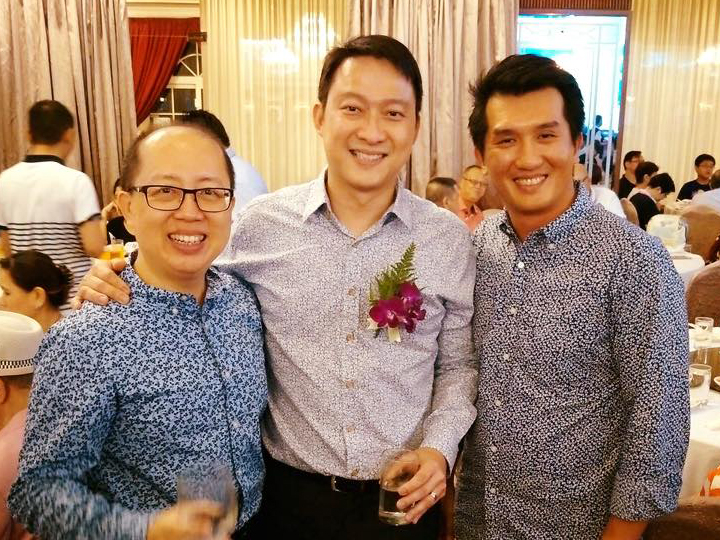 The PAP’s MP for Sengkang West SMC Lam Pin Min says that the government’s stance on the temple-columbarium saga shows that it is “not shy from making the right decision and reversing it if necessary”.

Dr Lam was referring to the government shooting down plans by funeral services company Eternal Pure Land to build a commercial columbarium in Sengkang.

The issue sparked controversy back in December 2014, when BTO flat buyers claimed that the HDB had hidden details of the planned columbarium from them.

They said their sales brochures had not mentioned it the development, while questions were raised about the decision to award a commercial firm the tender on land earmarked for religious use.

A temple with columbarium facilities will continue to be developed, but this will be undertaken by a religious organisation in Singapore which wins the new tender.

The HDB has refused to allow BTO flat owners who continue to claim that they were hoodwinked about a columbarium development to cancel their reservations.

Dr Lam is defending his single-seat ward in Sengkang West.

Mr Koh contested the single-member constituency in 2011, and got 41.9 per cent of the vote against Dr Lam.

Dr Lam says that the Sengkang West has turned into “quite a vibrant community”.

He cited new facilities and developments in the neighbourhood such as Seletar Mall, the Anchorvale Community Centre and the Sengkang Sports and Recreation Centre.

He said residents can also look forward to a new jumbo childcare centre in Fernvale Lea, which will have a capacity of 500 compared to the usual 80 to 100. It is scheduled to begin construction this September and be ready by the middle of next year.

In the works as well are dual carriage LRTs and better bus services that are likely to be rolled out by next year.