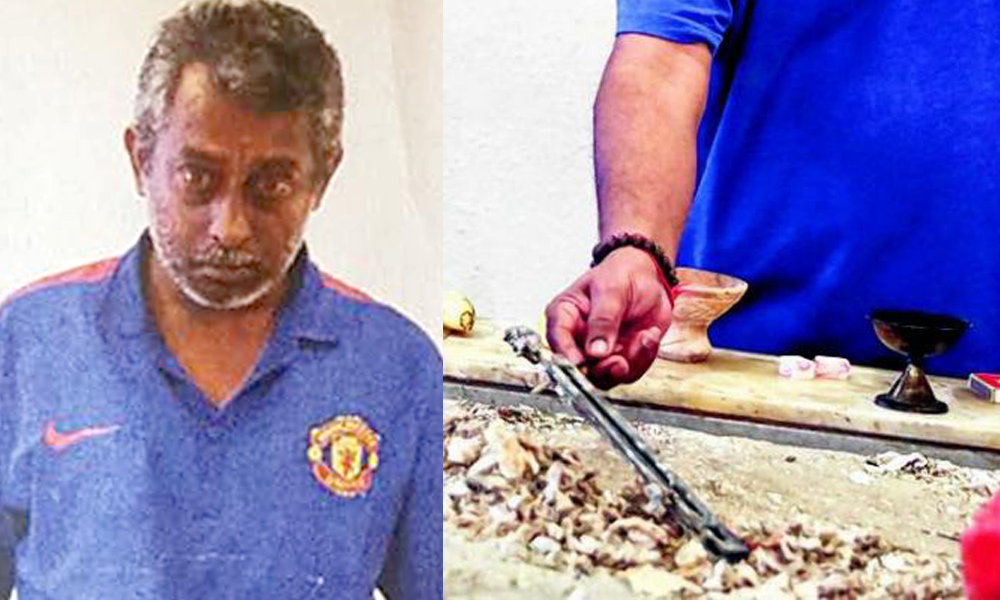 Mandai Crematorium and Columbarium Complex has been accused of giving the wrong ashes to the family of a deceased who had been cremated at the facility.

They family of the late Mr Chidambaram Murugaiah Subramaniam say that the ashes they received following the cremation are not his.

His son, Saravanan Subramaniam, said that roses had been scattered in his father’s, and as such the ashes would bear a reddish or pink hue.

However, the was no such hue present in the colour of the ashes received.

The late Mr Subramaniam’s brother, Murugaiah Ravi, said that metal pieces resembling those of door hinges were found among the ashes, though Subramaniam was cremated in a cover-less coffin which has no hinges.

The family has refused to accept the ashes, insisting that there has been a mix-up, and has reported the matter to the police.

The National Environment Agency, which operates the crematorium, has denied any mix-up.

The agency says it is investigating the matter.